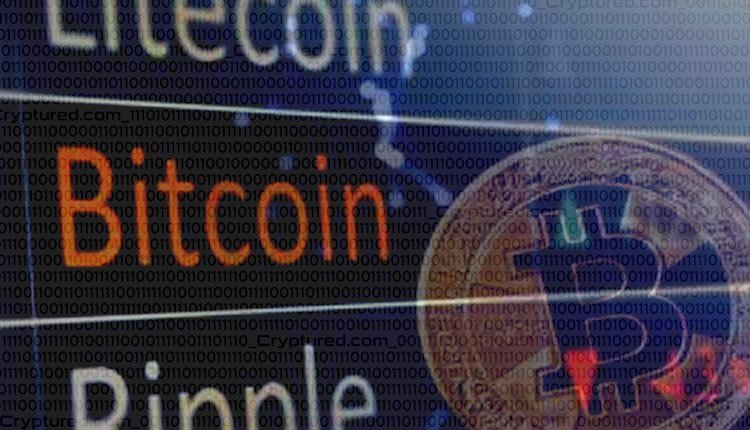 Trading by borrowing money is known as leverage. It is a tried-and-true technique of elevating an investment capability of an investor. For example- traditional stock markets allow investors to use a leverage of up to 50%.

However, cryptocurrency exchanges usually tend to allow huge risks. Till recently, platforms like FTX and Binance allowed investment of mere 1% in futures contracts.

The extravagance leverage option leaped out of the window last month as the market came under increased regulatory and media scrutiny.

Both FTX and Binance announced that they have reduced their maximum leverage for derivatives by 20 times. In addition, Binance also added that they would discontinue the margin trading option on currencies-AUD, EUR, and GBP. Although BitMEX continues to provide a leverage of 100 times, Alexander Hoptner, its newly joined CEO, indicated that there are only a handful of borrowers who use this type of risky trading option.

While these restrictive measures may mark an end to the euphoric age, the trail-blazing of this trend begun a few months before.

Another indicator of lower leverage is the drop in financing rates. It dipped from 15 to 4 basis points per eight from February to now.

As a result of lower leverage, the spectacular swings, which were a common phenomenon, in crypto markets are expected to become a bit manageable.

With keen eyes, you can already see the stability kicking in. In comparison to the tumultuous movement that was witnessed in the crypto market in mid-February, this week has been really quiet.