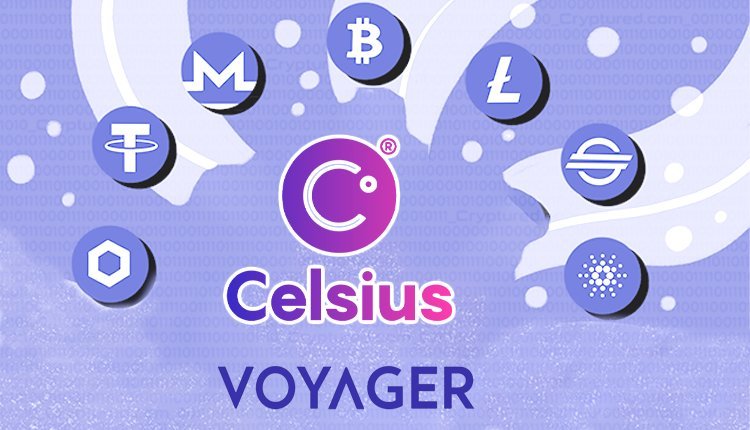 Though the stock market has taken a beating in the last few months, crypto has been hit really hard. Factors like interest rate hikes by the Federal Reserve and plummeting BTC values have played an important role. Quite a few large crypto companies have filed for bankruptcy while others have sought emergency funding. Of these, Celsius and Voyager, both based in New Jersey have been hit hard as well.

Three Arrows Capital is a prime example of this meltdown. It filed for bankruptcy on the 1st of July this year. It was a formidable contender in the crypto arena, and it fell based on its backing of Terra, a failed stablecoin. Its failure wiped half a trillion dollars in value from the crypto market. While 3AC was very highly leveraged, it was not able to meet calls from its borrowers. Three Arrows owes creditors close to $3 billion.

Celsius Network is another company that halted withdrawals on its portal on June 12th of this year. Just a month after that, it filed for bankruptcy due to a deficit of close to $2 billion. Its valuation in October 2021 stood at $3.25 billion after it sought funding from VC and other investors.

Voyager, a crypto lending company also based in New Jersey, was also considered a rising star in this arena. It had a market cap valuation of $3.7 billion in 2021. The collapse of Three Arrows resulted in a major blow to Voyager as it has a lot invested in the 3AC hedge fund.

Voyager has claims totaling $650 million against the Singapore-based company. Voyager was forced to file for bankruptcy in July, just like Celsius, and had just about $110 million in assets on hand. Federal regulators are probing company activities to figure out why the company suffered such huge losses.