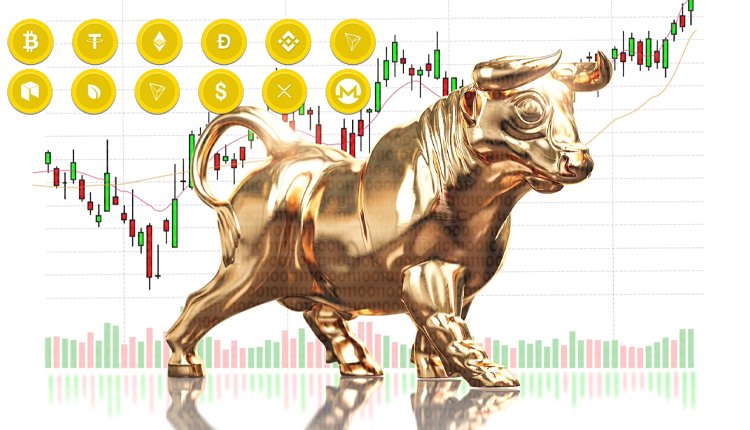 Crypto firms are rethinking marketing deals with American sports teams as they try to stay afloat in a bearish market. Sponsorship deals between crypto firms and sports teams are worth hundreds of millions of dollars. Here are some popular deals:

Now the companies are rethinking their sponsorship deals for basic brand visibility. An undisclosed crypto firm axed its deal with the Washington Wizards as the crypto market took a deep plunge. Joe Favorito, a sports management professor at Columbia University, doesn’t believe that any new sports partnerships will be announced as the market is very much down. He said the money that hasn’t been spent already will be curtailed, just like it was during the dot-com bubble.

While the cryptocurrency market is down, NFT firms appear to be firmly in place. They are delivering more practical benefits to the parties. A good example is Budweiser, a global beer manufacturer, has joined hands with a popular NFT horse racing platform Zed Run last week. Budweiser issued tokenized Clydesdales that users can mint. And Zed Run is set to launch a Budweiser-themed race track. There will also be a tournament with maximum prize money of $95,000 coming up in December.

of “whale” to stop it from putting protocol at risk.