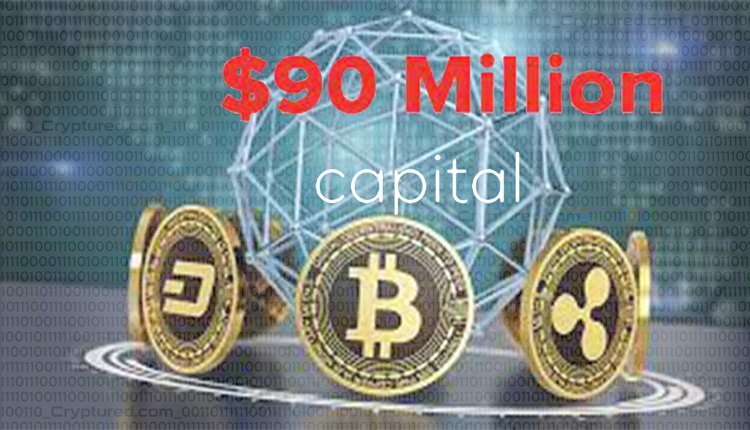 People have been losing confidence in the crypto market due to its volatility and its error-plagued rollout in El Salvador. They became the first country in the world to adopt a cryptocurrency as a legal tender, but the Chivo app was problematic from the start.

But the tides are changing and people have shown their faith in this new age DeFi system. In the last 3 weeks itself, cryptocurrencies have seen an inflow of $90 million amidst the growing outflow itself. This is a stark reversal in the trend and panic buying that crypto had been seeing for a few months now.

This can be said to be the direct result of the U.S. SEC allowing Coinbase to launch their “Lend” feature, which was a sore point for a long time. The SEC and Coinbase were at loggerheads as SEC threatened to sue Coinbase if they released the new feature.

In “Lend” a crypto asset can be lent to a person, and the owner gets a 4% interest on it. The SEC was miffed at this DeFi system taking prominence in the USA and wanted to curtail it.

But the recent decision of the SEC to show their newfound acceptance of cryptocurrencies has made people confident about these currencies again. The bitcoin blockchain is also now being updated and made to be faster than ever. All its technical problems are now a thing of the past.

If you have wanted to get into the crypto market, now is the right time to do so.

Pelosi has threatened to postpone a vote on the crypto infrastructure bill.