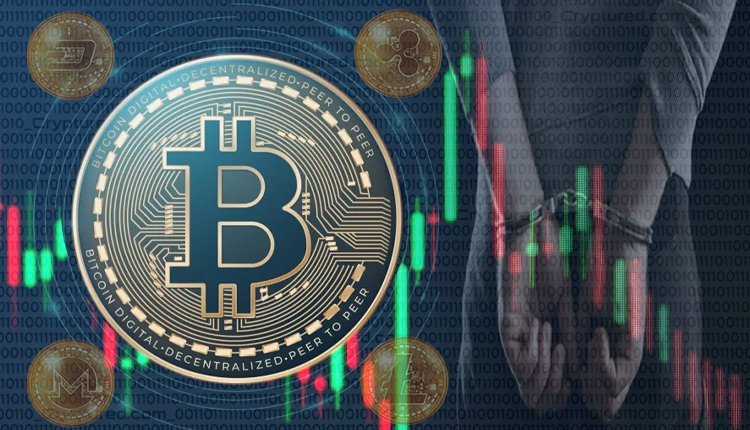 A crypto investor in Thailand robbed a gold shop last week due to the heavy losses he sustained in the Bitcoin price crash. The 34-year-old was arrested in Bangkok 11 hours after having robbed a gold shop on June 19. He stole gold necklaces weighing about 31.6 ounces, worth over $50,000.

Montri, the accused who was charged with armed robbery, admitted to the crime. He revealed that he parked his motorcycle outside the shop, walked in with a pistol, and ran off with the jewelry. Montri hid his motorcycle before returning home. He shared that he was very much stressed and needed the money desperately as he had suffered huge losses in the crypto market crash. Montri was arrested the following day of the crime.

From individual investors to big corporate houses, all have succumbed to the crypto market’s slum which is running in its second month. Investors have suffered an estimated USD1.5 trillion in losses worldwide. It has wiped out the life savings of retail traders who had high hopes for Bitcoin which was being projected as a hedge and safe haven. The carnage continues as token prices plummet. Crypto exchanges and firms are laying off employees.

Despite the downfall, the crypto industry commands a lot of attention in popular culture – promoted by ads on major sporting championships and stadium sponsorships. Moreover, economists and bankers aren’t worried about a knock-on effect from the digital assets market on the broader US economy. This may be because crypto is not tied to debt. Joshua Gans, an economist at the University of Toronto, says people don’t really use crypto as collateral for real-world debts. He explained that it’s just a lot of paper losses. It’s low on the list of issues for the economy. This is one of the reasons the crypto market is still more of a sideshow for the economy.

Ukraine has become a member of the European Blockchain Partnership as an observer.