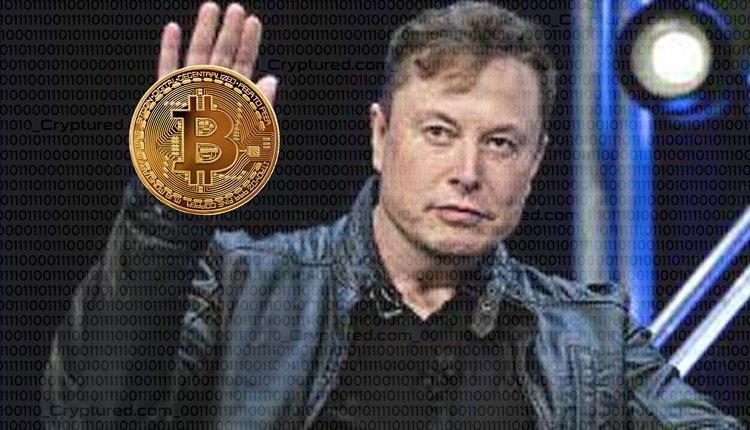 Cryptocurrency or crypto, is a virtual currency or a digital asset. It is a form of digital currency, which is secured by encryption, unlike the electronic form of fiat money that is issued by governments.

Cryptocurrency is spread over a network of computers. It can be utilized online for the purpose of buying goods, availing of services, or can even be traded for a profit. This virtual currency is secured by cryptography, because of which it can almost never be double-spent or counterfeited. Quite a number of cryptocurrencies are developed on blockchain technology.

Blockchain technology can be most plainly defined as a ledger that keeps a record of the origin of a digital asset. This ledger uses a decentralized distributed structure, which means that this structure does not allow the cryptocurrency to be controlled by the government and central authorities. This could be a reason why a country like China has banned cryptocurrency, as it would mean delegating power and control and giving into individual liberties. With countries looking towards banning cryptocurrency, so as to be able to continue to exercise control, the question that many ask is, “will this happen?”

Elon Musk, the CEO of Tesla Motors, is an ardent adherent of crypto. In fact, he has gone on record to state that his privately owned aerospace company ‘SpaceX’, owns Bitcoin and Ethereum. He is of the opinion that while the growth rate of crypto can be crunched, it cannot be destroyed. He termed it as ‘indestructible’. He has reportedly advised the US government to do “nothing” when it comes to regulating the crypto-space if their sole aim is to control crypto expansion. He believes that crypto essentially decreases the power of the central government, which is something that they are not thrilled about.

Some of the most popular cryptocurrencies today include –

Gensler Restates His Backing for Bitcoin ETFs Based on Futures.