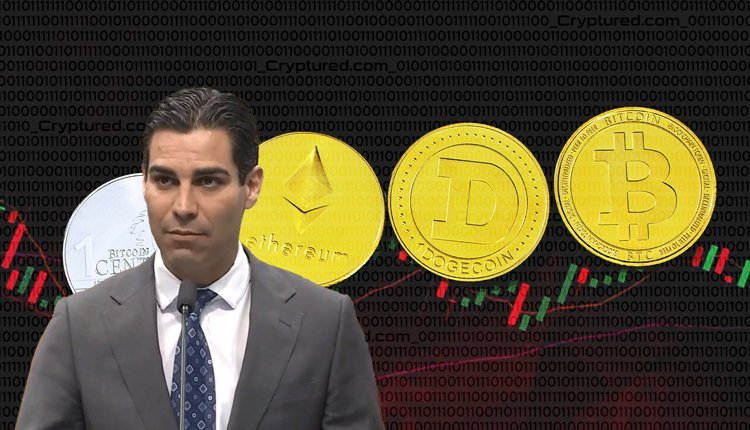 Francis Suarez, the mayor of Miami, is on a mission to make the city the crypto capital of the United States. In a recent interview on cryptocurrency with Bloomberg, Suarez said that his top priority now is to persuade lawmakers to allow transactions in Bitcoin on an official level. He has plans to pay federal employees in Bitcoin and wants people to be able to pay their taxes in BTC. Suarez also wants the city to invest a certain percentage of its funds in Bitcoin. When he was asked how high Bitcoin is in his list of priorities, he replied that it is indeed very high.

Francis Suarez revealed that they have already made a threefold proposal in October. The three proposals are

Whether these proposals will be accepted or not is a matter of speculation. With the growing tension between the United States Securities and Exchange Commission and the crypto community of the country, chances of a 100% approval seem slim. In the recent Texas Blockchain Summit, some senators also claimed that the United States Department of Treasury is as much an obstacle to crypto as the United States SEC.

Francis Suarez is a well-known supporter of cryptocurrency in general, and Bitcoin in particular. In the past, he has defended Bitcoin on multiple occasions. He even went on national television to defend Bitcoin against allegations of it being worthless and nothing more than a bubble. It would be interesting to see how things work out for Miami with respect to Bitcoin rules.