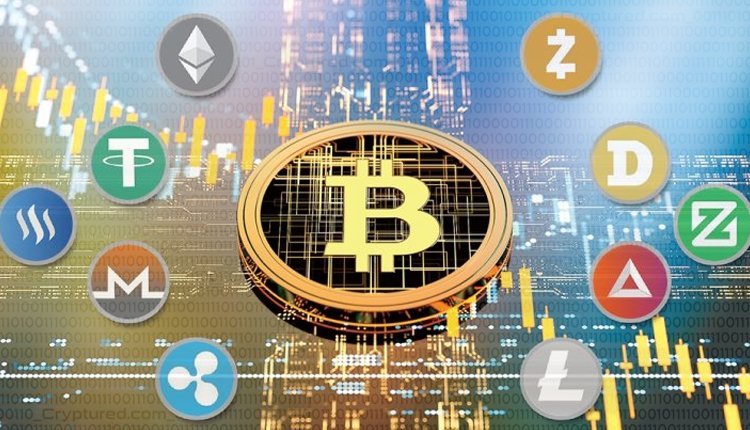 The market has been under a lot of stress lately. The 8.6 inflation rate is not leaving any stone unturned. As per the Consumer Price Index of the US, the inflation even gobbled up cash. Only investors with stakes exclusively in commodities, which are few, are slightly safe. Every other trader or investor has a suffering portfolio.

The Risk of Price and Macro

If you went back in time to December 2017, the current Bitcoin (BTC) price levels would have been considered high. It was the first time this cryptocurrency hit the $20,000 price level. Shortly afterwards, Bitcoin fell again. It endeavored in the next three years to come back to this price level in 2020. But in the last week the price of BTC has fallen below the $30,000 range. It is now scarily near breaking below the $20,000 mark.

There were talks of adopting Bitcoin institutionally in 2020. Initially, companies doubted Bitcoin, stating that unless the digital asset becomes worth $1 trillion, it cannot be taken seriously. As a result, Bitcoin rose to the challenge and crossed the trillion dollar mark. This ignited talks about making Bitcoin the new kind of reserve asset.

FOMC (the Federal Open Market Committee) declared to increase the interest rates by a basis point of 75. Due to this, there was a surge in the stock market. This is not a predictable outcome, but investors were drawn to Jerome Powell’s (Federal Reserve Chair) reassuring words.

After Powell’s remarks, stocks and Bitcoin went up. But it is still important to watch out for the prevailing rate of inflation