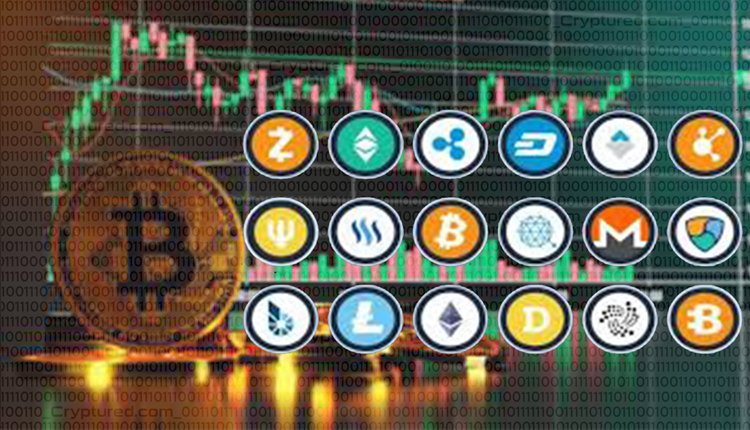 As the crypto market regains steam, altcoins are surging.

On Wednesday, the Federal Reserve announced that it was going to tighten monetary policy within the country. The very next day, the crypto market started bouncing. So did equities.

Within the past twenty-four hours, both Bitcoin and Ether have been trading at 1% higher. Altcoins like ADA, LUNA, as well as SOL are higher – anywhere between 6-25%.

One of the most prominent examples of this was when the Avalanche platform token, AVAX, traded higher by 24%. This allowed it to hit a record amount of $79.58.

Altcoins had taken a hit earlier this week during the sell-off, however, they have bounced back and are now performing better than Bitcoin. Irrespective of this, the price of Bitcoin is a lot more stable when compared to many Altcoins.

According to the CEO of Quantum Economics, Mati Greenspan, a lesser-known coin, has added volatility and is riskier. Their prices fall sharper when there is a decline and rise higher when they go up.

The Federal Reserve and Cryptocurrency

The Federal Reserve revealed on Wednesday that it would start to phase out some of the stimulus it was provided with during the pandemic. According to Chairman Jerome Powell, the QE program should also end by the middle of next year.

This means that low-interest rates, as well as QE, will be able to add to the app of Bitcoin by creating an inflation hedge.

Bitcoin is fantastic, but true cryptocurrency innovation has shifted elsewhere.