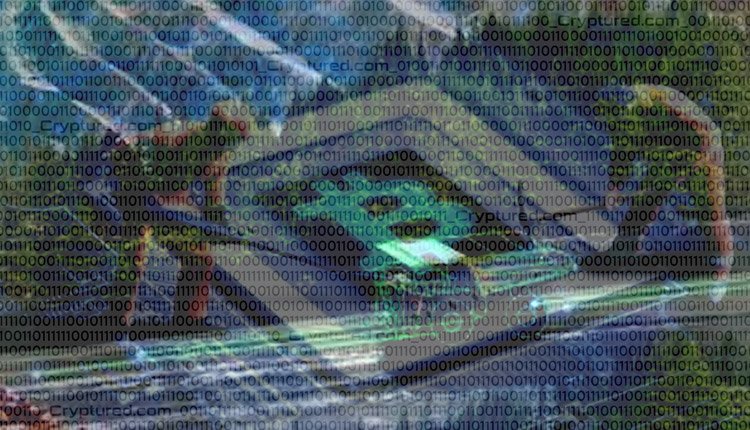 In recent years, crypto miners have had to face considerable heat from global authorities. The reason is the extreme heat generated by mining rigs and facilities, which has the potential to exacerbate climate change and its effects on the world. In certain countries, such as China, many mining facilities have been totally shut down by the Chinese government. This has led to many modern miners and mining companies practicing sustainable crypto mining.

For instance, Manhattan Solar Partners, a BIT5IVE and GMine joint venture, has announced recently that it will build data centers that will utilize only more than a gigawatt of Texas’ renewable energy. ISW Technologies has also signed an agreement with Bitmain Technologies. The agreement is related to crypto mining hosting, and it will be powered by renewable energy. The first facility to be built will have a capacity of 200 MW.

Marathon Digital Holdings is another mining company that has promised to transition its operations to carbon neutral. According to the company’s CEO, Fred Thiel, the company’s mining operations will become 70% carbon neutral by 2022’s second quarter. Sphere 3D Corp is about to merge with Gryphon Digital Mining for optimizing and expanding Gryphon’s processes. Gryphon is known for being a bitcoin mining company that relies on renewable energy.