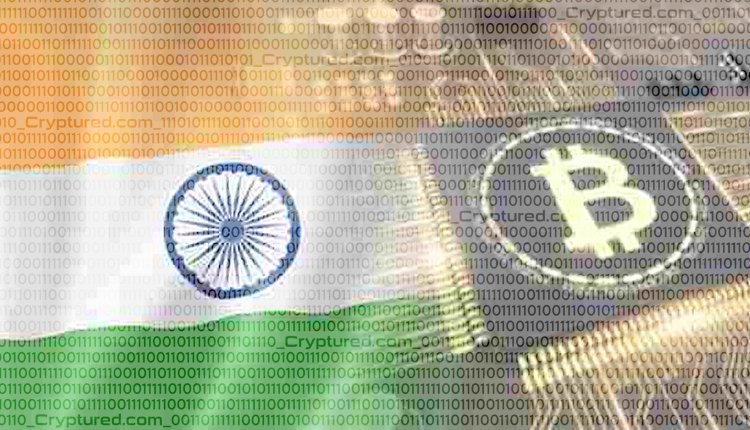 There is news that China has been putting checks on cryptocurrency mining since May 2021. This is being done to prevent money laundering, reduce carbon emissions and for maintaining financial stability. Many payment companies and banks have been banned from providing services to digital coin transactions. Many people who have been engaged in cryptocurrency dealings have also been arrested. As a result, majority of the Bitcoin miners are leaving China to look for better pastures in Kazakhstan and the US.

The Indian government has not come out with clarity on mining operations either. While they have criticized crypto in the past, there was news that they were planning to launch their own digital coin as well. A Bangalore-based company ABNexus had to quit bitcoin mining and Ethereum after the country banned the import of ASCI machines which are specifically designed for crypto mining. Besides the regulatory issues, India does not have the basic infrastructure of mining either. Since the electricity costs in India are quite high, crypto mining becomes quite difficult as it is an energy-intensive process.

How are China-based crypto miners operating since the country crackdown?