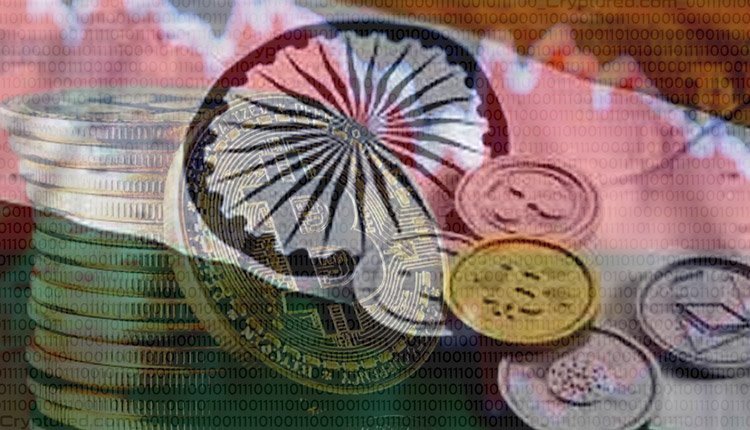 Crypto platforms see a huge increase as Indian investors in rural regions sign-up in droves. There have been 70 million more crypto and stock sign-ups since last year, according to BSE reports. A majority of new users are reportedly young, rural citizens. Several new users are drawn to the cryptocurrency industry as it continues to grow and performs well.

The BSE, also known as the Bombay stock exchange, established in Dalal Street, Bombay, in 1875 is India’s oldest stock exchange. According to BSE reports, the number of users of cryptocurrencies and stocks increased by 45% from last year.

India’s leading cryptocurrency exchange is CoinDcx. Several cryptocurrencies like Ethereum, Stellar, Bitcoin, and so on are now easy to trade. It attracted 48.7 times more participants compared to last year.

India is second in terms of population. Digital assets are also becoming more popular as populations grow. The WazirX report states that there are about 15 million cryptocurrency users in India. Due to their ease of use, cryptocurrency exchange platforms have gained tremendous popularity.