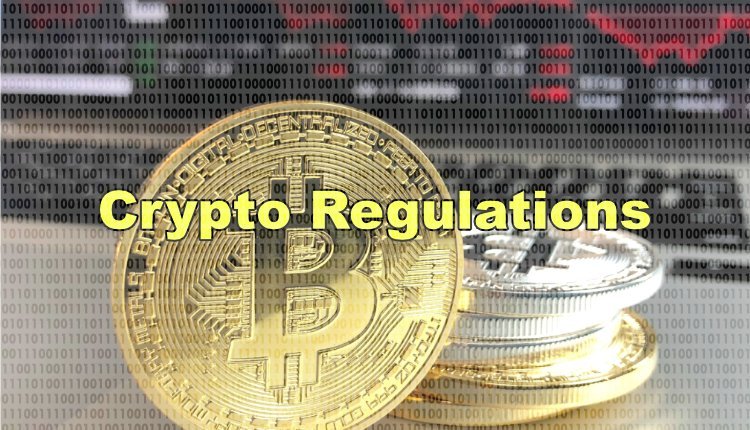 What more crypto regulations around the world will mean for investors?

The world of cryptocurrency is expanding meteorically as many people are increasingly turning to cryptocurrencies as tools for long-term investments for building wealth. With this, a number of regulations have also come into effect to govern cryptocurrencies too. Since the cryptocurrency ecosystem is everchanging, different territories are constantly updating their regulations. Following is an exploration of the crypto regulations around the world and what they mean for the investors.

While Canada does allow the use of cryptocurrencies for certain goods in stores that accept them, it is not considered legal tender in the country. It is notable that Canada was the first country to approve the regulation of AML cryptocurrency service providers. These service providers are regulating cryptos under laws concerning provincial securities, as money service businesses (MSBs). These measures have been undertaken to protect the needs of the investors. Besides this, digital currencies have been brought under the Proceeds of Crime (Money Laundering) and Terrorist Financing Act (PCMLTFA). This has been done to isolate those who are using cryptocurrencies for the purpose of money laundering, terrorism funding, and other crimes.

Singapore has a relatively friendly position with cryptocurrency when compared to most other countries. The city-state has made cryptocurrency legal, both in the form of trading and exchanges. Even though cryptos are not considered legal tender in Singapore, the tax authority of the city-state applies GST on Bitcoins and treats them as goods. This makes things relatively easy for investors in Singapore.