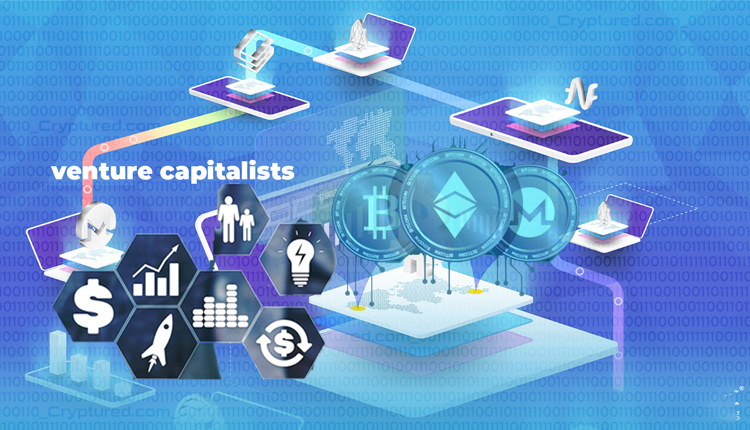 Venture capitalists are putting in millions and billions of dollars into what is ultimately set to create an alternative world of commerce, finance, entertainment and communications. These investments are set to radically change some of the global economy’s major elements. All these changes are taking place on blockchain technology, which was first popularized by the cryptocurrency Bitcoin – the world’s biggest crypto as of now.

One of the biggest venture capitalists in the world, Andreessen Horowitz, is spearheading the investments. These investments, in their own way, are breaking the digital status quo. Now, the biggest gatekeepers in the world of tech are the ones who are reaping the most rewards, with most of their profits coming from others’ data and creativity.

Venture capitalists are mostly putting their money into the following: