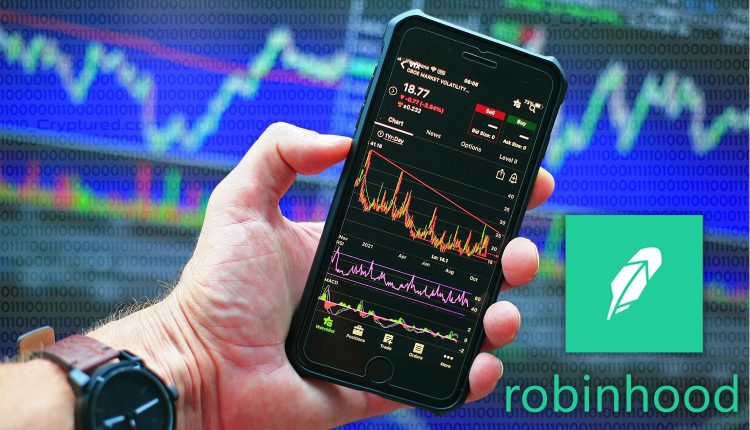 Crypto Revenue for Robinhood Fell by 12% to $51 Million in the Third Quarter.

In the third quarter, online trading firm Robinhood (HOOD) reported $51 million in cryptocurrency revenue, a 12% decrease from $58 million in the second quarter.

In an effort to cut costs in the face of a persistent loss in monthly active users, Robinhood announced in August that it was laying off 23%, or 780, of its workforce (MAU). Around 9% of Robinhood’s personnel had been laid off earlier this year.

10,000 customers were given access to the Web3 wallet’s beta version in September by Robinhood, based on Polygon. In addition to connecting to decentralized apps and earning yield on assets, the company said that users of the wallet could exchange more than 20 cryptocurrencies without paying any fees.

CEO Vlad Tenev stated during the company’s earnings call with analysts that the self-custodial Web3 wallet has received an excellent response and that Robinhood intends to launch the product internationally. Tenev remarked, “We’re thrilled that this will be our first product available to people everywhere.” Additionally, he mentioned that in the third quarter, Robinhood kept adding coins for users to trade, including USDC, its first stablecoin.

During a press call, CFO Jason Warnick stated, “We’re definitely a participant in the broader crypto market, and when general trade volumes in crypto are down, we see it reflected in the activity on Robinhood as well.” “Trading in crypto here was a little lackluster in Q3,” the platform had an increase in crypto trading during the past week. This might be connected to Elon Musk’s Twitter takeover and another tweet the billionaire made about Doge.

Overall, Robinhood reported an adjusted loss of 20 cents per share for the third quarter, beating FactSet’s consensus analyst forecast of a loss of 31 cents per share, on revenues of $361 million, narrowly missing the $362 million analyst estimate.

Regarding Q4 2022, Robinhood has declared that, in addition to its Lightning Network integration, it will keep moving forward with its Robinhood Wallet. Despite its overall net sales rising 14% to $361 million, Robinhood ended the quarter with a net loss of $175 million. nonetheless, it had an adjusted EBITDA of $47 million.