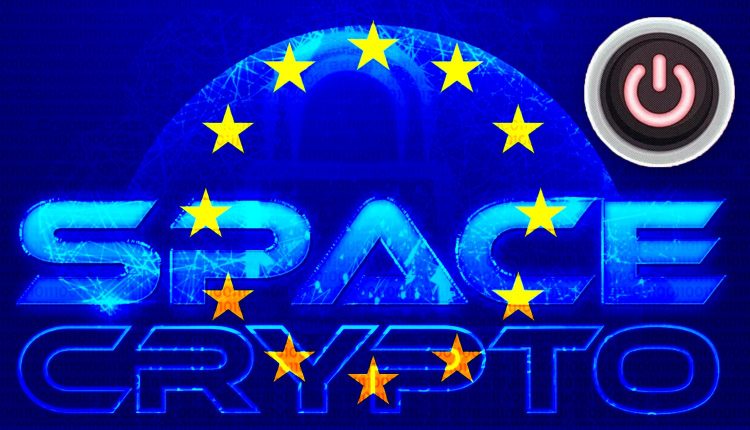 It was discovered that the European Union’s (EU) Data Act, which is intended to safeguard consumers from malicious artificial intelligence, poses a risk to the crypto space.

The purpose of the newly proposed project was to establish a “kill switch” that would encourage autonomous self-activating code or smart contracts as a means of assuring safety in blockchain-based algorithms.

This kill switch feature is in conflict with the blockchain system’s impermeable, permanently sealed nature, which might have a significant impact on the sector. Notably, the distinctive quality of the blockchain sector that distinguishes it from other industries and fosters public trust in it is its secured transactions. But as soon as the new Data Act enters the system, it will go from being closed to being open and accessible to outsiders.

The Data Act might mandate that programmers take termination code into account when creating smart contracts that are implemented in software that utilizes the Ethereum (ETH-USD), Solana (SOL-USD), Cardano (ADA-USD), or any other blockchain.

The incorruptible and permanently sealed aspect of blockchains is allegedly compromised, which diminishes their usefulness and causes the crypto industry to lose sleep.

This is due to the fact that smart contract technology is crucial to the operation of blockchain networks and has the potential to fuel web3 advancements without the use of reliable middlemen.

Artificial intelligence (AI) systems may be able to employ blockchain technology to increase the reliability and openness of the data sets they use to conduct safe and efficient global interactions.