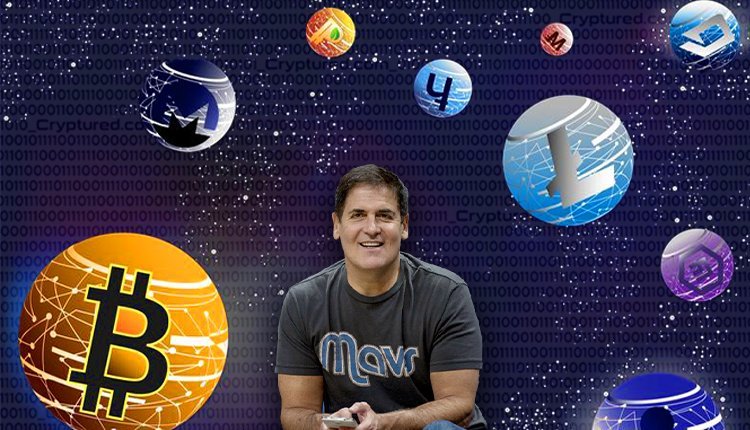 “Crypto space is boring and will stay boring for some time”: Mark Cuban.

American billionaire entrepreneur Mark Cuban believes digital assets are boring. Speaking at the 2022 Code Conference, he said the space is boring and will stay boring for quite some time. Cuban likened it to the early days of the internet as nothing new has been seen. The Shark Tank personality said it took for mobile to come along to really propel it going forward, but there is nothing much for crypto right now, so it’s kind of boring.

But Cuban says NFTs and DeFi have something to offer and there might even be other developments in the space that will come along. He insisted that he is still very interested and will continue to invest. The billionaire is said to have chaotic relationships with digital assets. Recently, he was sued for promoting Voyager Digital. Cuban promoted the platform in October 2021 and encouraged people to try it. He said it’s easy to use, cheap, fast and the pricing is really good. Cuban described it as a perfect fit for the Mavs fans and reaching Mavs fans of all ages. He said crypto has untapped potential.

People believed him. As such, he got pulled into the legal whirlpool with Voyager Digital’s co-founder and CEO Stephen Ehrlich. Both are being sued for going to great lengths to use their experience as investors to prompt millions of Americans into investing.

Bridge2Bitcoin and CoinCorner on marathon mission of merchant adoption in UK.