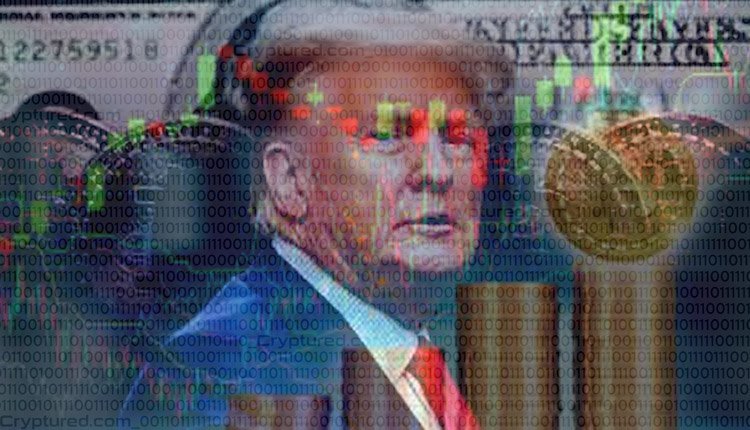 The controversial former President of the United States, Donald Trump, is suspicious of cryptocurrency. He has been vocal about his disdain for digital currency on many occasions. In an interview with Fox Business, Trump said that the crypto market is an impending disaster. In another interview with Varney and Co., Trump expressed his preference for the traditional US dollar currency, which has stood the test of time and is reliable.

The ex-President believes that Americans should invest in their nation’s currency, the US dollar. He is very skeptical of cryptocurrencies. According to him, nobody knows whether digital currencies are real or fake. He went to the extent of calling cryptocurrencies a “scam” whose motive is to pull the importance of the US dollar down.

Some other billionaires share Trump’s sentiment. The leader of Paulson & Co., John Paulson, considers cryptocurrencies to be worthless. Despite the current trading performance of digital currencies, Paulson believes they will eventually crash to zero after all the hype dies down.

In Support of Cryptocurrencies

While the cryptocurrency market is still unregulated in the US, many notable personalities have come out in its support. The Chairman of the Securities and Exchange Commission, Gary Gensler, supports cryptocurrencies and urges for regulation. According to Gensler, if cryptocurrencies continue to operate outside the law, they will not reach their maximum potential.

Entrepreneur Elon Musk has expressed his support for cryptocurrencies like Dogecoin (DOGE). Even sports celebrities like Naomi Osaka, the US Open Champion, have shown a keen interest in digital currencies.

A collaborative CBDC experiment has been launched by Australia, Singapore, Malaysia, and South Africa