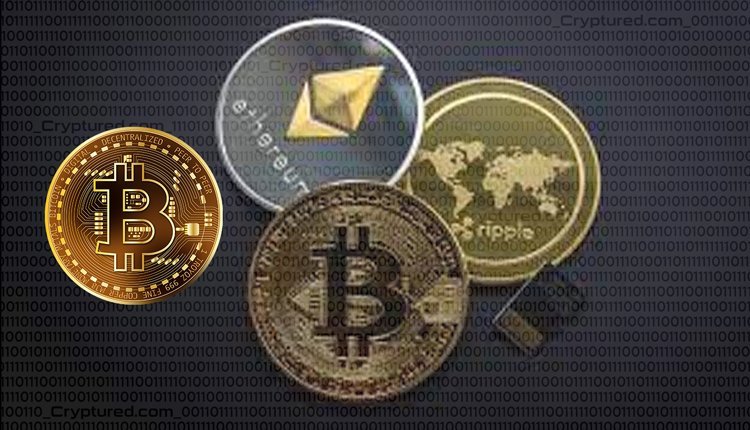 According to the data provided by numerous digital asset managers, cryptocurrencies have seen inflows for the fifth consecutive week. Although considered to be a volatile medium of investment by many, cryptocurrency investment products have shown consistency in these past five weeks.

For the week ending September 17, Bitcon (BTC) inflows were $15.3 million, and ether products showed an inflow of $6.6 million. As a whole, cryptocurrency inflows amounted to no less than $41.6 million.

The consistency of these inflows could be affected in the near future by China’s ban on cryptocurrencies. Although the ban does not affect Hong Kong, the trading and mining of bitcoin will be deemed illegal in the Mainland. The ban comes as no surprise since the government of China has always been skeptical of cryptocurrencies and their decentralized nature.

Cryptocurrencies still boast a whopping $5.96 billion in inflows for the calendar year, with bitcoin alone making up about 70% of the inflows with $4.2 billion.

Bitcoin still has the largest market share among the cryptocurrencies, but its market share of assets under management has dropped from 81% at the start of the year to 67% in recent times. Despite the ban in China, investors on the chain and the price behavior of bitcoin seem to be generally positive.

Grayscale holds its commanding position over other crypto asset managers with AUM of $43.2 billion, roughly a $14.7 billion increase from about $28.5 billion in mid-to early August.

The second-largest crypto asset manager, CoinShares had an AUM of $4.2 billion.

Things are looking up, but the next week will be crucial to determine the effect the crypto ban in China will have on the market.