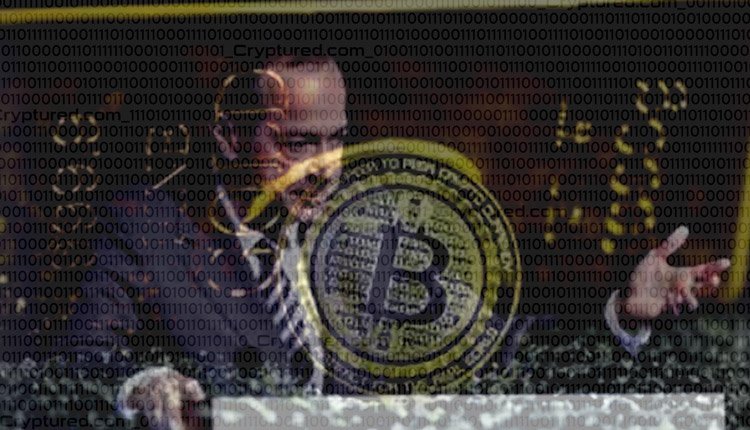 Cryptocurrencies will someday be worthless, according to a billionaire investor who foretold the 2008 housing meltdown

John Paulson, a billionaire investor had forecasted the housing crash of 2008. He shared in a recent interview that he is against anybody investing in digital currencies because they will become worthless in the future.

Paulson feels that digital currencies happen to be a “limited supply of nothing”. The investor also mentioned that the prices of cryptocurrencies will keep going up as long as their demand continues. However, they are bound to crash as soon as the demand for them declines.

Paulson opines cryptocurrencies are a “bubble”

The billionaire also thinks that digital currencies are a “bubble”. He opines that they are in the news because their supply is limited as compared to the demand. Therefore, as long as their demand is greater than the supply, their price would be rising. However, their prices will come down the moment the demand drops.

The 65-year-old investor is of the opinion that none of the cryptocurrencies have any kind of intrinsic value except that their supply is limited. Paulson shared his views while appearing in one of the episodes of “Bloomberg Wealth with David Rubenstein.”

BTC and ETHER have limited availability

Paulson has highlighted a point, which is applicable for a majority of digital currencies. Some popular cryptocurrencies such as Ethereum and Bitcoin have limited availability. On the other hand, there are many such altcoins, which are being mined in a large volume daily.

Incidentally, it has been one of the limitations of Dogecoin as well. In the past, some experts mentioned that some of these cryptocurrencies will have greater supply and less demand in the future leading to a drop in their price.

51 percent attacks in the world of cryptocurrency

Put these four cryptocurrencies on your radar in September