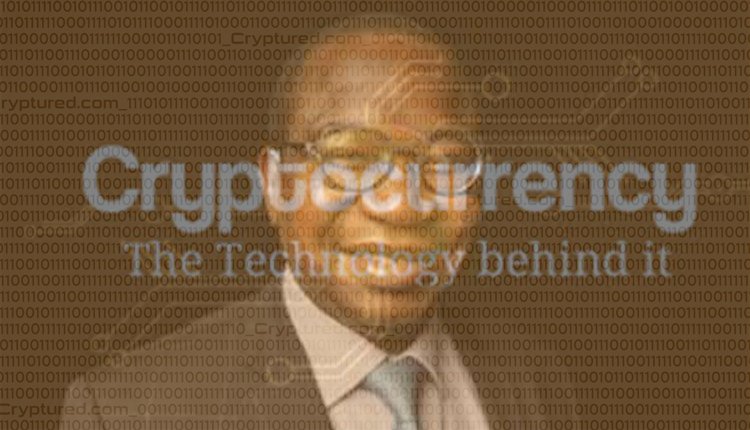 Cryptocurrency-based technologies, according to a Zimbabwean minister, might reduce fees for overseas remittances.

Zimbabwean minister, Mthuli Ncube, has once again stressed the benefits of adopting cryptocurrency-based solutions for his country. The Finance Minister talked about the possibility of using cryptocurrency when he visited the DMCC Crypto Centre in Dubai. He said that this would lower the remittance charges for across-the-border funding.

Ncube has also previously encouraged people to educate themselves on cryptocurrencies like Bitcoin. He asked them to emulate Switzerland in understanding Bitcoin.

However, his current comments have received mixed reactions. While some people have applauded his take, others have questioned his intent, asking him why it took him a tour to Dubai to encourage these developments.

Senator Jopa Sayeyo firmly disagreed with Ncube’s comments, adding that the arrival of crypto-based payments would cause ZWL to crash. He said that cryptocurrency could be considered if banks don’t manipulate the forex exchange rate.

It must be seen that Zimbabwe had experienced a surge in remittances back in June. The Central Bank had confirmed that the money coming from abroad had doubled in amount. Bitcoin itself had previously soared two years ago after the US dollar was banned in Zimbabwe for local payments. Bitcoin and other cryptocurrencies were used to plug foreign currency and liquidity.

Rostik Rusev has been appointed to the Advisory Board of Esports Leader and BSC Utility Token Nobility.

RCRDSHP, an audio NFT network, raises $5 million in a seed round led by Dapper Labs.