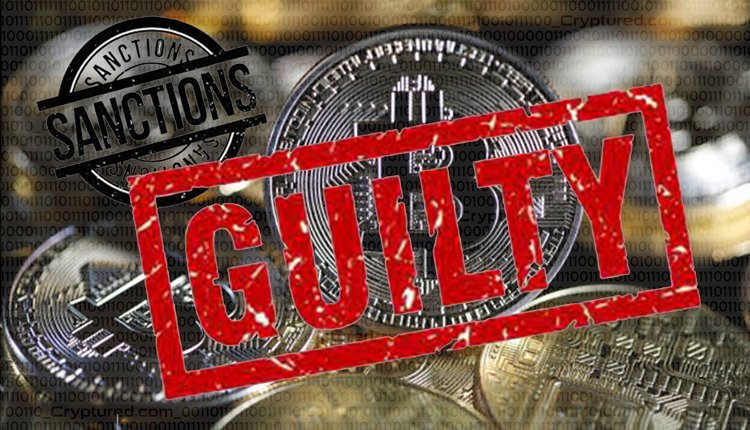 A cryptocurrency creator has pleaded guilty to conspiring to break sanctions rules.

In November 2019, Virgil Griffith was arrested by US authorities after attending a cryptocurrency conference in Pyongyang, the North Korean capital. At the time, Griffith was serving as one of the Ethereum Foundation’s senior researchers. The arrest was based on suspicions that Griffith had given a presentation that suggested ways to evade sanctions and launder money through the use of blockchain tech.

Now, almost 2 years after the arrest, Griffith has finally pleaded guilty to violating the International Emergency Economic Powers Act. The act forbids citizens of the USA from exporting intellectual property and technology to countries governed by communist forces. Griffith’s guilty plea may see him facing a prison sentence of more than 6 years. His formal sentencing is all set to commence in early 2022.

The jury selection was about to start in New York when Griffith’s plea deal made its way in. The trial would have touched on a whole host of complex matters such as the relations that North Korea shares with the USA and questions related to free speech.

Ethan Lou, a journalist who reportedly was in North Korea as Griffith was giving his presentation, expressed the lack of clarity surrounding Griffith’s guilty plea. According to the journalist, the fact that an Ethereum Foundation lawyer’s remote testimony was barred may have sparked the plea.

Previously, in October 2020, the legal representatives of Griffith tried their best to dismiss all charges. However, their arguments were rejected by prosecutors. US government lawyers at the time referred to the arguments of Griffith’s legal team as ‘unavailing’.

Crypto exchange in Africa Yellow Card has raised $15 million in Series A funding.