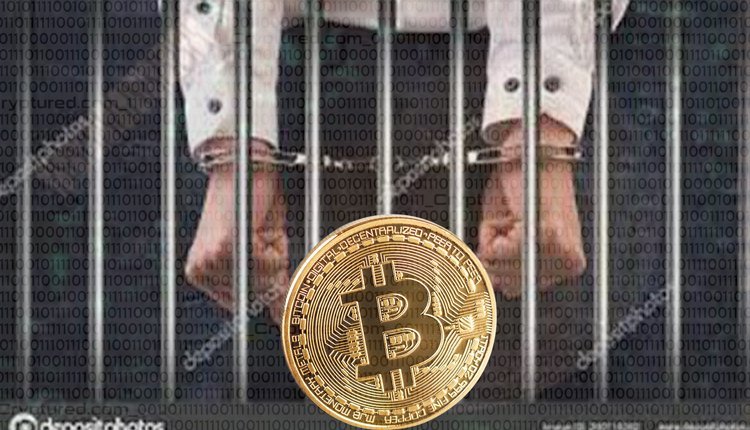 A $100 million cryptocurrency fraudster has been sentenced to seven years in prison.

A 24-year-old Australian citizen, Stefan Qin, has been adjudged guilty of swindling nearly $100 million from over 100 people. Back when Qin was in college in 2017, he introduced a hedge fund, namely Virgil Sigma Fund, aimed at luring rich investors with promises of up to 500% returns.

Qin had built a special trading algorithm known as “Tenjin” to entice investors and con them out of their money. The algorithm could supposedly tap into arbitrage opportunities, thus promising whopping profits from price disparities across different crypto exchanges.

The fund netted him $23.5 million within a single year and the number quickly rose to $90 million by 2020. For the sake of personal gains, Qin hoodwinked investors into believing that their funds were free from the risk of fluctuating crypto prices.

The downfall of the racket started when Virgil clients began requesting redemptions and Qin resorted to starting another fund to pay back the investors. This is where the tables turned and a probe was ordered, which eventually unearthed the hedge fund scam.

The $100 million crypto fraudster has been condemned to incarceration for 7 years by a US court. Besides the 7-year-long jail sentence, Qin has been subjected to a $55 million penalty for masterminding the scam and defrauding unsuspecting investors.

The 24-year-old college dropout revealed that he had stepped into the crypto market to make easy money during his college days.

How the Media Fell for a Profitable Walmart Lie.

According to reports, China’s Hebei Province has begun cracking down on cryptocurrency mining and trading.