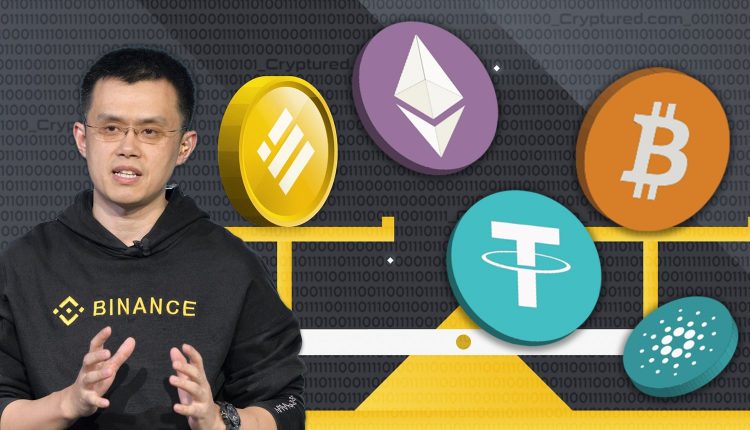 Cryptocurrency Is the ‘Only Stable Thing,’ Says Binance CEO, Amid Financial Turmoil.

In light of Binance’s efforts to obtain licenses in nations including France, Spain, Bahrain, and Abu Dhabi, Zhao also spoke on the current state of cryptocurrency regulation. The “clever” authorities in those regions, CZ continued, “Actually, the U.S. regulators are pretty decent,” highlighting the country’s level of financial backing for cryptocurrency exchanges.

He claimed that U.S.-based cryptocurrency exchanges employ the automated clearing house protocol, which “may automatically and without user input take money out of the user’s bank account each month. We don’t yet receive the same amount of banking support that exists in other regions of the world.”

Elon Musk, he said, “is probably a really hard guy for me to forecast,” adding that he had only just learned of Musk’s proposal to charge $8 per month for Twitter verification when you had.

While stating that “Not all of them will stay,” Zhao continued, “I firmly expect that with Elon in charge, the speed of new features rolling out will be much, much faster.”

He declared, “I’d say probably most of them won’t stick.” But by creating a lot of new features, you can identify the remaining 10% of features that will endure.

Zhao asserted that Binance’s $500 million investment in Elon Musk’s takeover of the social media platform Twitter was made in the interest of free speech.

“He continued, saying that Binance’s objective is to “help to increase the freedom of money,” adding that “we want to be extremely supportive of free speech.” Free speech also comes before financial independence.”

Ripple Now Controls Less Than 50% of XRP Holding: What Next For Ripple?