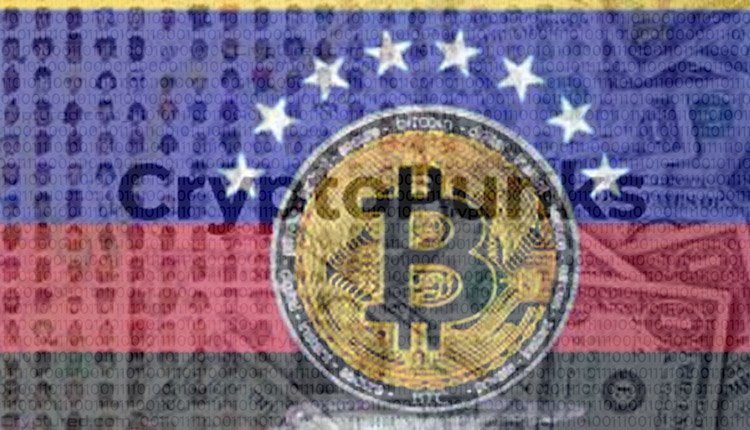 In June 2021, Doge non-fungible token (NFT) had sold for a historic amount of $3.6 million, or 1,696.9 ether (ETH). This Doge NFT was purchased by an experimental art collective called PleasrDAO. Now, PleasrDAO is fractionalizing the original Doge NFT into numerous shards which will be available to new investors for $1 each.

The Doge NFT contains the original photo of legendary meme dog, Shiba Inu. The owner of the dog had turned the meme into an NFT, paying homage to the dogecoin revolution that took the world of cryptocurrency by storm. This movement became so popular that billionaires like Mark Cuban and Elon Musk publicly showed their support for dogecoin.

PleasrDAO used the tool Fractional. art to fractionalize the Doge NFT into billions of shards, called ERC-20 tokens. This is the standard for making and introducing smart contracts on Ethereum’s Blockchain. PleasrDAO has named these tokens ‘Dog’, as fragments of the whole ‘Doge’.

Interested investors can purchase any number of Dog NFTs. But PleasrDAO will continue to own the majority of the fractionalized tokens.

The chief pleasing officer of PleasrDAO, Jamis Johnson, drew an analogy between the Shiba Inu dog and the Mona Lisa. Johnson said that fractionalizing the Mona Lisa and distributing the pieces will not give legitimate ownership to those who receive a piece. Only digital art like Doge NFT is capable of that feat.

NFTs have become very popular in the crypto market. In fact, the world’s biggest NFT marketplace, OpenSea, witnessed transactions of $2 billion in the month of August alone.

How NFTs are incorporated in DeFi