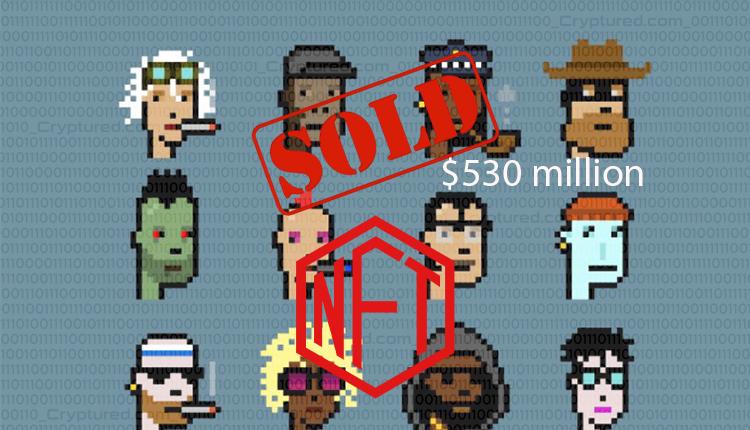 On 28 October 2021, a CryptoPunk NFT was bought for a whopping $532 million in what was supposed to be the most expensive crypto transaction ever. According to online news sources, a user bought a CryptoPunk non-fungible token (NFT) for around 124,457 ETH. The news created a buzz in the crypto world, as this sale would have eclipsed the March sale of the ultra-rare alien punk, which was bought for 4,200 ETH. However, analysts were able to spot that there was something wrong with the sale. It has been found that the sale was part of a publicity stunt.

Here is a breakdown of what actually happened:

NFTs are usually held in digital wallets, and a user can keep as many digital wallets as they want since there is no limit to that. The user first transferred the CryptoPunk NFT from the first wallet to the second. Thereafter, he used the third wallet to buy it from the second one and transferred it back to the first wallet. The reason for transfers between several wallets was because the user did not pay for the NFT himself. He used the flash loan feature and used the money from others to buy the NFT.

Flash loans allow people to borrow large amounts of cryptocurrency if the conditions of the smart contract are met. It is quite a complicated decentralized finance (DeFi) tool. To get a flash loan, the user would need to have a buyer already ready, who would be willing to pay enough. This user took advantage of this feature by playing the role of both the buyer and the seller by using different NFT wallets.

Indians turning into overnight millionaires because of a meme crypto token