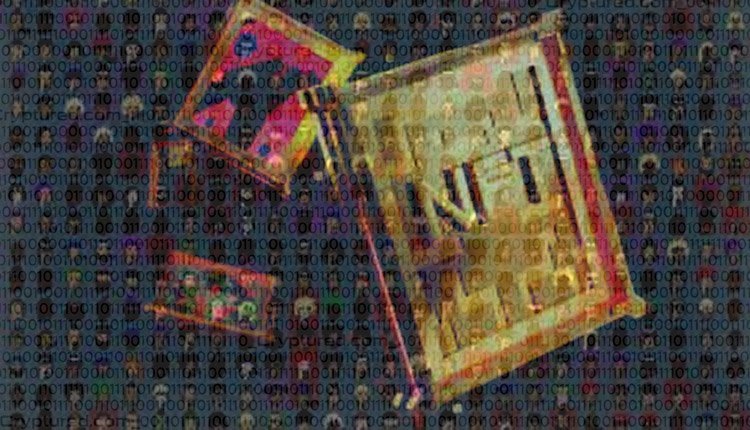 CryptoPunks was first released in 2017, as a non-fungible token on the Ethereum Blockchain by Canadian software developers Matt Hall and John Watkinson. Belonging to the American studio Larva Labs, it hit record-breaking sales of $1 billion in NFT sales on Saturday, August 28, 2021. In doing so, it joined a select few NFT heavyweights in breaking 1 billion dollars like Opensea ($3.3 billion) and Axie Infinity ($1.6 billion), coming third behind these two.

This drastic increase in sales was a welcome reprieve from June when the appeal of NFTs had appeared to have fallen. August, however, was the record-breaking month, since it carried out sales worth $900 million, a clear increase over the previous record held by May sales ($255 million).

CryptoPunks derived inspiration from the novels of William Gibson, especially ‘Blade Runner’ and ‘Neuromancer’, and the London cyberpunk movement. 10,000 CryptoPunks were created, 6039 males and 3480 females. There are 88 Zombie Punks, 24 Ape Punks, and 9 Alien Punks. Today, 2,888 unique wallets hold at least 1 CryptoPunks NFT. One wallet, in particular, holds 254 punks. 75% of punk owners own at least two CryptoPunks.

New investors in CryptoPunks include Visa, the major credit card dealer, aggregating 49.5 ETH, and Cai Wensheng, a Chinese smartphone company founder, having bought Crypto #8236 for 125 ETH. NFT sales have been a major driver in Tezos, a staking cryptocurrency, providing a catalyst to its expanding growth.

There are Hollywood deals on the horizon for the punks’ creator, with Larva Labs signing with United Talents Agency to bring stellar NFT projects in the entertainment and branding spheres. It could see CryptoPunks, along with larva labs’ other art projects, Meebits and AutoGlyphs, popping across film, TV, video games, and other licensing media.