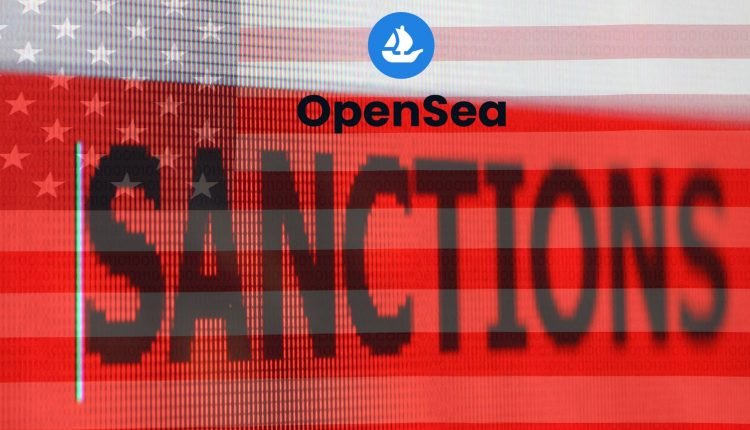 Cuban Artists Banned on OpenSea NFT Marketplace Due to US Sanctions.

OpenSea, the world’s largest marketplace for NFTs, has banned digital artists from Cuba and other countries that have been sanctioned by the US. The ban came to light last week after NFTcuba.ART tweeted that OpenSea had disabled its profile.

It said that other nationalists have to endure censorship in Web3 company. NFTcuba.ART believes sanctions are being applied unfairly to Cuban artists who are living outside the island nation. OpenSea on its part said the project was banned from the platform because it has the name “Cuba” in it and or they are fearful of sanctions. It argued that it is just complying with US sanctions law.

An OpenSea spokesperson said their terms of service explicitly prohibit sanctioned individuals, individuals in sanctioned jurisdictions, or services from using the NFTs marketplace. OpenSea holistically evaluates measures needed to be taken to serve its community and comply with applicable law. It should be noted that US sanctions against Cuba take form in executive orders, federal statutes, and regulations in the Code of Federal Regulations (CFR). But the sanctions are complicated and target certain activities, mainly economic activity. Because of this, OpenSea does not allow the use of its services from Cuba.

However, some artists believe the platform is over-cautious. And it’s adding to the confusion as many artists in Cuba are ex-pats and no longer live on the island nation.