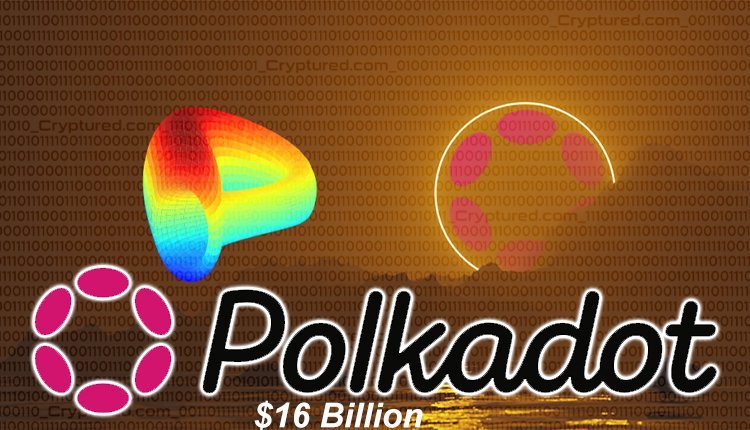 The leading decentralized finance mechanism in terms of TVL (total locked value), Curve Finance has made its Moonbeam debut. It’s the inaugural mechanism of this size and importance to be deployed on the para chain that debuted on Polkadot early this year.

Curve and Moonbeam are powering Polkadot

Moonbeam has witnessed a significant increase in traffic following its inception at the start of this year. It has been selected by scores of decentralized finance enterprises as an entry point into the network of Polkadot. Its technology is being used to migrate ETH-based decentralized applications to Polkadot with little adjustments.

Neither of the technologies presently implemented on Moonbeam, though, measure up to Curve Finance, the network’s most recent acquisition. It is powering Polkadot with sixteen billion dollars.

The distribution of Curve on Moonbeam implies that its assets would be accessible on ETH to the rest of the Polkadot network. It has cheap trading fees and network latency, in addition to the simplicity with which Solidity contracts may be deployed. This makes it a viable competitor to ETH, which is frequently crowded and usually costly.

Because of its innovative techniques for delivering liquidity, the automated market maker network has emerged as a pioneer in the decentralized finance industry. Curve, among other competitors like Balancer and Uniswap, has only cash flow groups made up of currencies that behave identically, like tokens wrapped and stable coins. It has been capable of offering incredibly limited charges, minimal slowdowns, and a lower incidence of irreversible damage as a result of all these.