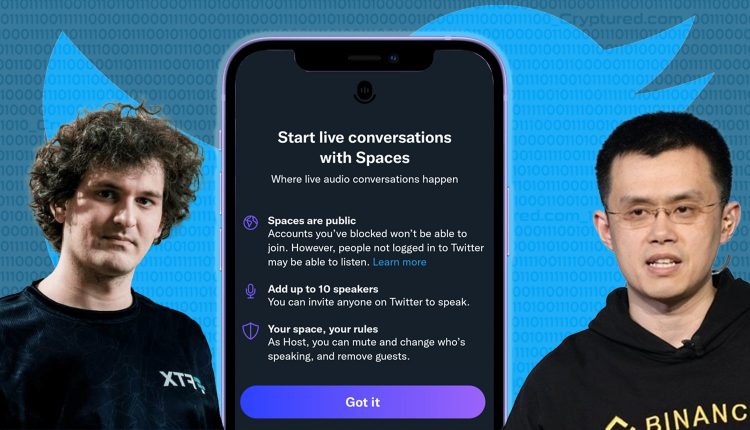 In recent reports, following the fall down of FTX, Changpeng Zhao(CZ) the CEO of the leading trading platform in the world suggests that Sam Bankman-Fried should not involve himself in the tweeting space but should give time to concentrate on resolving his issues with FTX.

In an interview with CNBC on November 17, CZ stated that the aim of Binance is not to get rid of the growing trading platform, but its goal is trying to help the small platforms to sprout and grow in the future which will help in the growth of the cryptocurrency ecosystem.

The SBF tweeted cryptically about the incident, offering few details. In his most recent message, he makes reference to a “particular sparring partner” who may have harmed FTX’s business operations as the leading participant in the market and chosen to sell off FTT tokens prior to the crash. Some made the assumption that the unidentified person could be Binance or another high-ranking official as a result of this.

The collapse of the Future Exchange platform(FTX) has caused a huge amount of losses and turmoil in the sector. The former CEO Sam Bankman-Fried was blamed by the investors, who have insisted on an explanation about the saga. Zhao has denied the acquisition, describing SBF as a “psychopath” for writing that tweet.

According to Nouriel Roubini, a noted economist, Changpeng Zhao is one of the “seven Cs” that make up the cryptocurrency industry, with the other six being “concealed, crooked, crooks, criminals, con men, and carnival barkers.”

The CEO of Binance stated that he doesn’t give a damn about the criticism, contending that those with a bad attitude “don’t make it far in life.”

The business’s operations are totally lawful, he continued, and it works with the top international regulators. Therefore, the Chinese came to the conclusion that Binance is without a doubt one of the “worthy players” in the cryptocurrency industry.