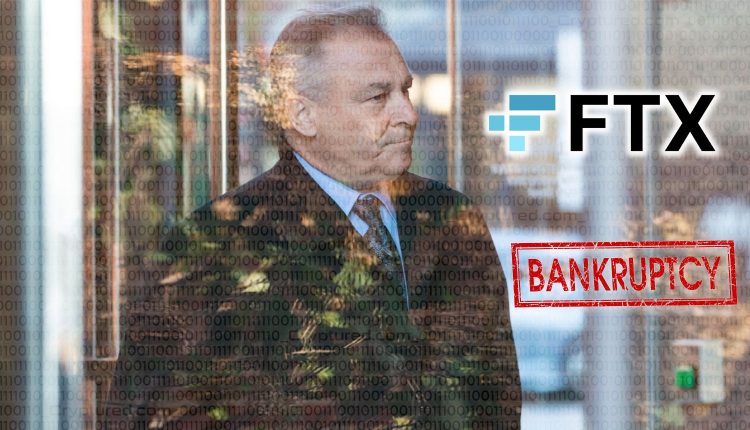 FTX counsel James Bromley in the company’s first bankruptcy hearing said they are dealing with a “different sort of animal”. He told the court that the FTX debtors were not particularly well run and that is an understatement. FTX’s lawyers said the organization was effectively run as a personal fiefdom of Sam Bankman-Fried.

They confirmed that the Southern District of New York’s Cyber Crimes unit has initiated an investigation into the matter. Bromley believes the central challenge for the new team is working to bring order to disorder. He told the court that SBF exercised a level of control over the business.

Earlier this year, FTX had been valued by private investors at $32 billion. But the company became the latest and the largest failure in the crypto space. Bromley revealed that there was effectively a run on the bank in regard to the international exchange and the U.S. exchange, and then there was a leadership crisis. He said the FTX companies were controlled by a very small group of people led by SBF. But SBF’s leadership frayed and led to resignations. The fallen company is implementing standard risk and data management practices. FTX’s attorneys said this will get as much as possible for creditors.

Bromley told the court that they will quickly try to sell certain portions of the business that are self-sufficient and robust with interest from others. FTX’s lawyers have established four silos for the company’s assets and various entities – Alameda Research; West Realm Shires; venture silo; and dot-com silo. Bromley explained that the asset recovery and protection efforts encompass crypto assets and currency, and information. FTX has also brought on independent directors for the first time ever.