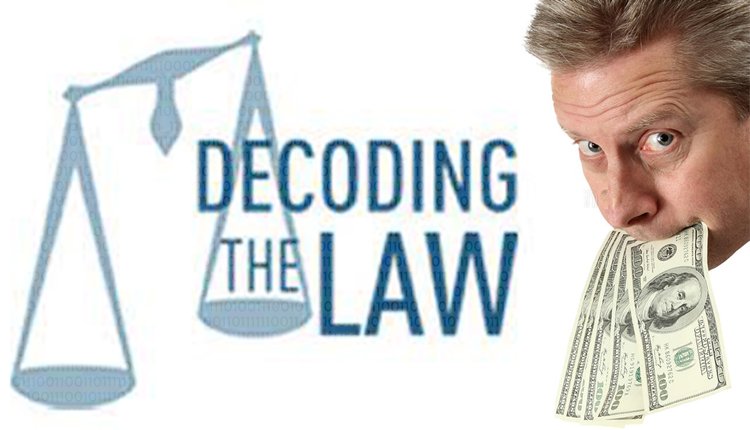 Decoding the Law: Putting your money where your mouth is

You will hardly find anything surprising about the recent steps of a Republican Senator from Wyoming, Cynthia Lummis. After all, she has been one of the most loyal supporters of cryptocurrency in the United States of America.

The Senator recently revealed her investment in BTC/Bitcoin this summer. It is good news for investors and enthusiasts of digital currencies. After all, she showed guts in not only extending her support for the currency but also proved her stand by purchasing it. She has been investing in cryptocurrency since way back in 2013.

Her consistent backing will soon be a norm in governance systems supporting the blockchain. These are systems where the interests of individuals are in sync with the community. Also, all details, which could be of public interest even remotely are transparent.

The debt ceiling warded off

The saga that went on for several weeks around the borrowing cap of the federal government of the United States finally witnessed a resolution. It is now clear that the country’s Treasury Department can meet its financial responsibilities at least till December this year.

The country’s defaulting on the prevailing debt seems to be slightly less than usual this time around. After all, Republican Senators took a strong stand to oppose what they feel is an irresponsible and unnecessary spending spree by the Democratic Senators.

It is also becoming obvious that there are many other crypto players who are being harassed by the SEC apart from Coinbase.

Bitcoin is expected to reach a new all-time high, but only after a correction