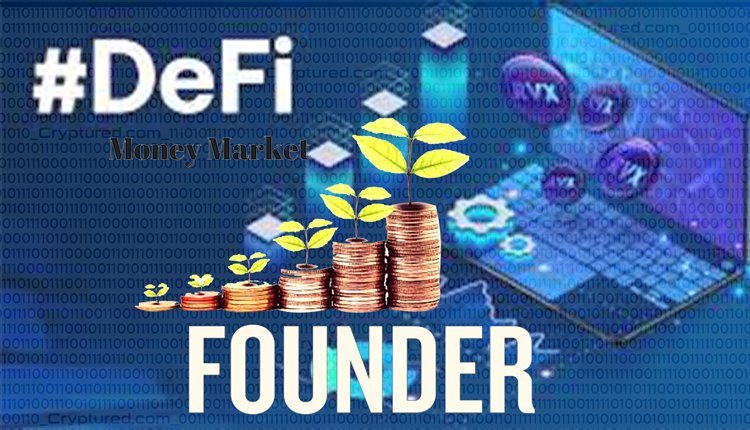 On Wednesday night, a possible exploit occurred when the DeFi platform Compound accidentally paid out over $80 million in the form of COMP tokens. These were intended to be liquidity mining rewards originally.

User ‘napneger’ on Twitter was the first to point out the issue. He revealed three Ethereum (ETH) transactions that showed that users were receiving millions in COMP tokens. They were receiving these sums in exchange for lending or receiving minor numbers of tokens. He revealed that the Altcoins ETH, DAI, as well as USDC tokens were also exchanged.

One of the features on Compound is a mining program centered on liquidities. This program provides lenders as well as depositors with rewards. The rewards usually come in the form of an APY of one digit.

However, they accidentally paid out millions in the form of these rewards instead. This could indicate an issue within the comptroller contract. The comptroller contract is responsible for distributing the rewards for the liquidity mining program. A recent upgrade from the company could point to why the issue took place.

Compound and their Comptroller Contract

According to observers, the comptroller contract at Compound is not managed by the company. For a fix that could be exploited to exist, the COMP holders must first be in agreement.

DeFi Llama revealed that Compound is the fifth-largest DeFi protocol in the world. They have a value of nearly $10.2 billion. Through a Twitter update, the company revealed that no user investments were at risk.

Due to a crackdown in China, another Ethereum mining pool was forced to shut down

SBI, Sygnum, and Azimut have formed a $75 million venture capital fund to invest in cryptocurrency startups