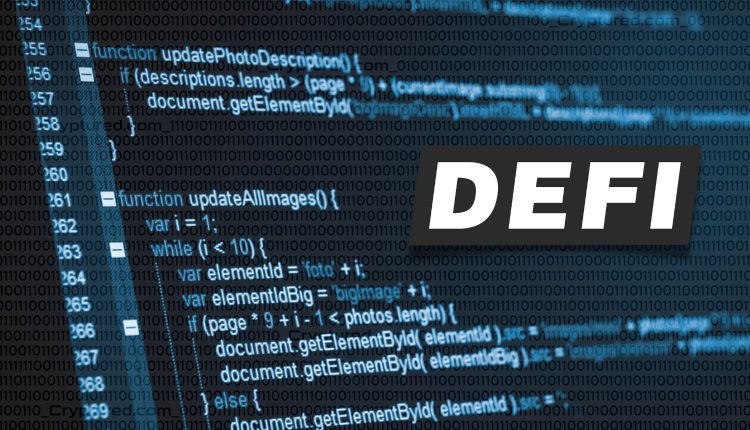 DeFi Use Programming Languages that Don’t Know What an Asset Is.

DeFi is emerging as one of the most important components of the crypto sector and it won’t be long for it to become mainstream. Its demand is growing because of self-sovereign, permissionless and automated forms of programmable money.

As such, there is a focus on programming languages to make DeFi smart contract development more secure and intuitive.

Some experts say that programming languages used for DeFi, such as Solidity, have no concept of what an asset is. It should be noted that assets and NFTs exist only as variables in a smart contract, for example, Ethereum’s ERC-20. Protections and validations need to be implemented by the developer from scratch, for every single smart contract. It defines how the variable should behave, such as it shouldn’t be spent twice, it shouldn’t be drained by an authorized user, and that transfers should always balance and net to zero, etc.

With technology advancements, smart contracts are getting more complex. Their protections and validations also have to be upgraded. As such, the risks of exploitation, bugs, and hacks also increase. This prompts DeFi developers to make sure their code is secure. They have to double-check, triple-check. Reports highlight that some developers spend up to 90% of their time on validations and testing, and only 10% of their time building features and functionality. Moreover, many developers spend much of their time battling insecure code.