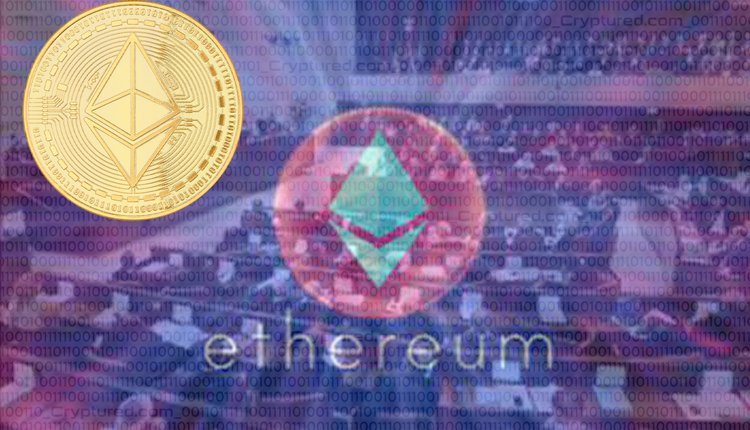 Early last month, the decentralized blockchain system Ethereum introduced its latest upgrade in the form of a package of Ethereum Improvement Proposals (EIPs). The most important EIP from this package was EIP 1559, which had reportedly changed the logic of the core fee on the platform. Before this upgrade, the block space on Ethereum was auctioned off on the basis of ‘first price’. This meant that the users would have to make a guess about the possible clearing price of block space.

With the EIP 1559, each transaction that takes place on the block would have the same price. The aim of this upgrade was to simplify the fee logic for the blockchain developers and reduce the variance in the prices. It also increases predictability. It has been found that the variations in fees have actually decreased, however, they are not any cheaper. With the EIP 1559, the downtime when the block was supposedly cheaper has been effectively eliminated. This has disempowered those users who used to set low limit orders on gas as they would wait for the downtime when it would usually get cleared.

There has been a change in the fee-burning process as well. This change has proved to be disadvantageous for the miners as a large chunk of the revenue they used to make has been stripped off. With the upgrade, they will get only a small portion of the fees that the users will pay. Many insiders say that the miners are not part of the long-term plans in the future of Ethereum, which is why their interests are not taken into consideration. All of these decisions hint that Ethereum is intrinsically political in nature.

For the First Time, a US Sanctions Enforcer Blacklists a Cryptocurrency Exchange.