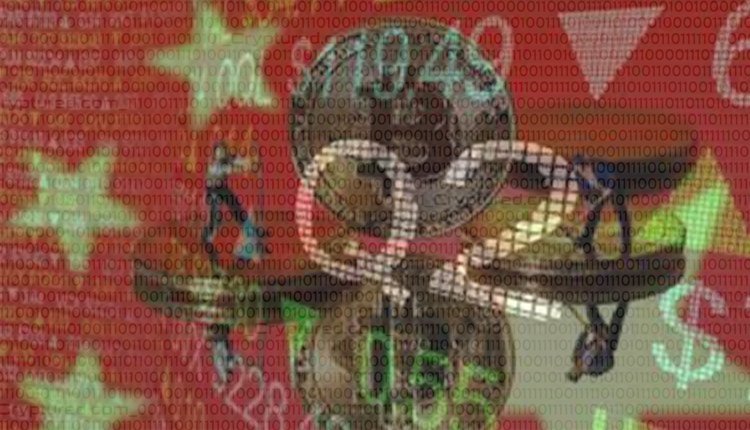 Analysts were disappointed on Wednesday when mining rig manufacturer Canaan revealed that their share prices had dropped by 11%. This came even as the company estimated that its Q3 revenue would increase from 10% to 30%. This means that Canaan’s revenue will increase from an estimated $184.3 million to $217.8 million.

Investors noted, however, that the management at Canaan had provided guidance that was ‘lackluster’. They also spoke about challenges in the mining rig industry, such as an unstable supply of wafers. There were regulatory issues that could affect the future of the mining rig industry as well. Finally, bitcoin prices fluctuating can also affect investment in the Chinese company Canaan.

Canaan and the Q2 Results

The CEO of Canaan, Nangeng Zhang, revealed that Canaan is presently conducting negotiations with foundry partners. These negotiations are expected to yield supply that comes in for the next nine to eighteen months. With this, Canaan will be set to manufacture mining rigs till the end of next year. Zheng also revealed that Canaan has so far not received either verbal or written communication that confirms additional supply for the next year.

Canaan, in its Q2, achieved remarkable results by selling 5.9 million terahashes/second of computing power. These results were a 200% increase from Q1 of this year and a 127% increase from Q2 of last year. This means that Canaan made more than six times what they made in the same period last year – $167.5 million. The net income was $37.9 million.

ADALend is developing a Cardano-based lending protocol that is scalable and decentralised.