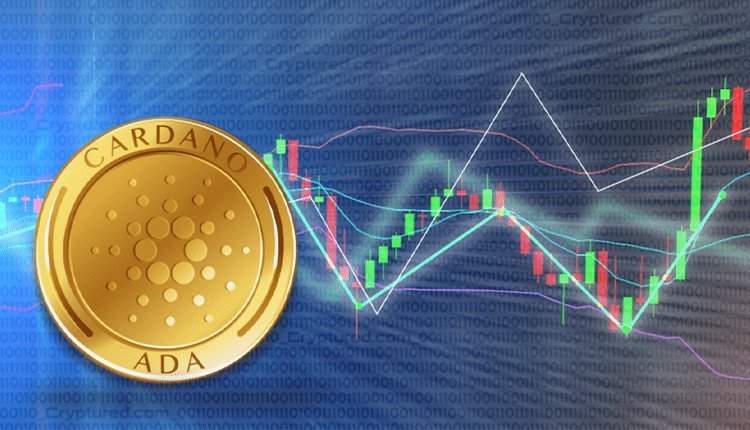 Cardano prices fell on July 21, 2022, due to selling pressure in the market. This, inspite of the fact that a hard fork that will be conducted soon. Cardano’s price dropped by 5% in intraday trading on the same day to stop at $0.47. This move was part of a wider retreat in the market after Cardano briefly topped its 50-day EMA. This EMA has been the benchmark as the resistance level since 2021 October.

Late in the 2nd quarter of 2022, in June, the resistance pattern resulted in a 35% dip in price to touch the lower trend. Cardano’s correction movement which has happened again may result in the price dropping to $0.384 by early August. There may be more bad news – a new and unrelated analysis shows that Cardano could fall even more. This price drop could be at a level below $0.384.

This new correction in price has shown up just as Cardano prepares to execute a hard fork. Nicknamed Vasil, this hard fork was supposed to be done in June. The process got delayed to the 4th week in July because of several bugs. The company in charge of the hard fork IOHK, has not yet announced the new launch date.

According to reports, Vasil is supposed to result in better performance and upgrades in the Cardano blockchain capabilities. This upgrade could also result in better Cardano adoption due to better and efficient networks. Per previous reports, Cardano’s history shows a lot of sharp corrections in price after its networks have been upgraded. Market watchers are waiting to see when the upgrades will happen. Till then, Cardano will definitely be under pressure due to macro risks and the likely negativity on the overall crypto market.

Bulls in bitcoin fail a crucial resistance reversal as the price of BTC drops 8%.