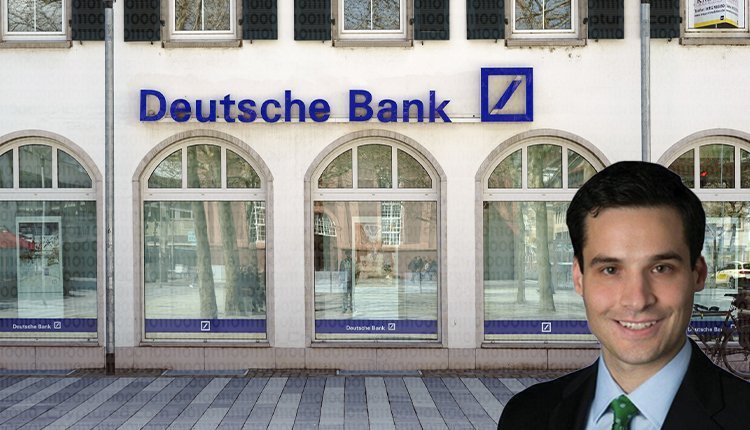 Matt Luzzetti, Deutsche Bank Chief US economist, highlighted that more than two months ago, they forecasted the US economy to tip into a recession by 2023-end. He said the Fed, since then, has undertaken a more aggressive hiking path, financial conditions have tightened sharply and economic data shows clear signs of slowing. As such, the bank now expects an earlier and somewhat more severe recession.

Luzzetti predicts the US gross domestic product growth coming in at sub-1% in the first half of 2023. It will be followed by a -3.1% contraction in the third quarter of 2023. This is one quarter earlier than what the economist had estimated. He expects growth to contract by another -0.4% in the fourth quarter of 2023.

Deutsche Bank economists said the upshot in the economy is likely to contract next year by about 0.5%. There would be a more severe downturn leading to a higher unemployment rate, which would peak near 5.5%. The economists believe that the weaker labor market would help guide inflation closer to its target by 2024. But they still anticipate a nearly half percent overshoot at that point. The bank also sees the Consumer Price Index peaking at 9% in the third quarter of 2022.

With rising inflation, Luzzetti said a more severe tightening of financial conditions could pull forward recession risks to around the turn of the year. This could short-circuit the Fed’s tightening cycle. And higher inflation would constrain the Fed’s ability to cut rates to tackle the downturn.

In Brazil, Binance has suspended direct deposits and withdrawals.