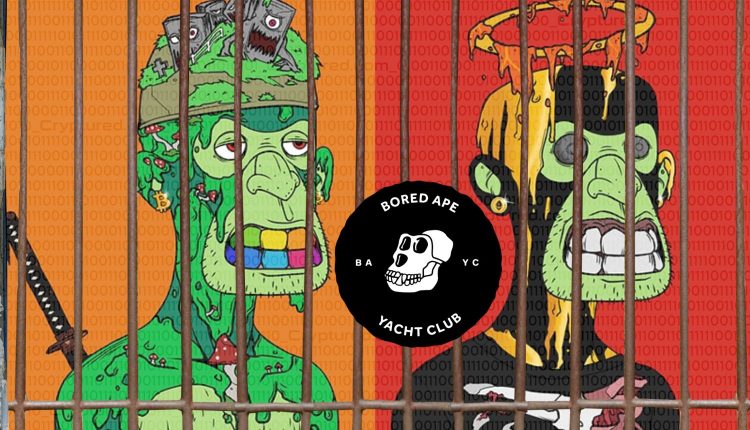 The developer of Mutant Ape Planet NFTs, a knock-off collection of Mutant Ape Yacht Club (MAYC), was arrested in New York on January 4 at John F. Kennedy International Airport. He has been charged with defrauding investors of $2.9 million in a rug-pull scheme.

Ivan J. Arvelo, homeland security agent, alleged that Aurelien Michel perpetrated a rug pull scheme and stole nearly $3 million from investors for his own personal use. He said the buyers of Mutant Ape Planet NFTs thought they were investing in a trendy new collection, but were deceived and received none of the promised benefits.

Thomas Fattorusso, Internal Revenue Service agent from the Department of Justice, said Michel defrauded investors by making false representations of, giveaways, tokens with staking features, and merchandise collections. The fraudster withdrew the funds once the NFTs were sold out. Moreover, Michel admitted to the community through social media chat that he had perpetrated a rug pull. He said they had not intended to rug but the community went way too toxic.

The knock-off NFT collection consisted of 6,797 NFTs stored on the Ethereum blockchain. It had a total of 567Ether in sales and saw its average price and sales volume crater since the launch in January 2022. The community took over the project and tried to breathe some life back into it.