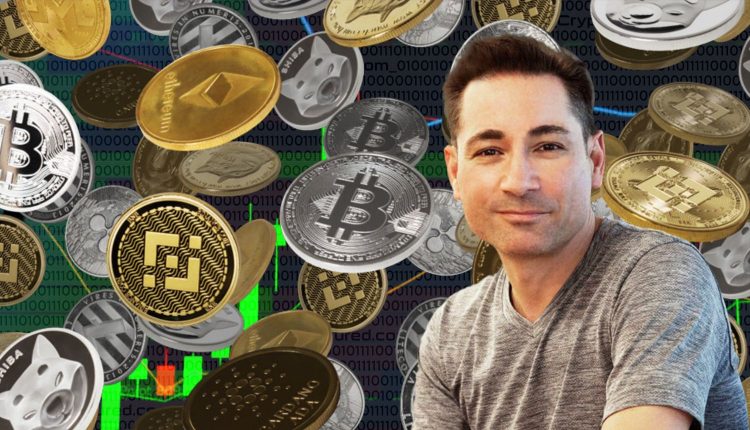 Anthony Di Iorio, the co-founder of Ethereum, has created a brand-new initiative called Andiami that has the potential to democratize the cryptocurrency market.

Di Iorio’s team has come up with a gadget called a Cube seven inches wide, high, and long that can function as a node on blockchains like Bitcoin, Ethereum, and Cardano. The setup and operation of nodes can need a high level of technical expertise, but Cube is designed to make things simpler. It’s about as simple to install as a game console or WiFi network, according to Di Iorio.

Due to the increasing need for power, technological know-how, and expense to run nodes, the majority of the main blockchains are now supported by a select few very big commercial operators. A lot of power is held by cloud service providers like Amazon Web Services and Infura. Cube’s goal is to make it easier for people to manage their own blockchain networks, a concept that is reminiscent of the early days of the technology when early adopters ran nodes on their personal computers.

“It’s how we can empower individuals to be free and get away from the clutches of third parties,” Di Iorio, who revealed he was leaving the cryptocurrency industry last year, stated in an interview.

Cube will be a component of the Andiami gaming ecosystem that Di Iorio is building, and it might launch as early as the latter half of next year. His business Decentral Inc. will begin selling player kits as early as 2023, with an approximate price range of $500 to $5,000. Later, Decentral will release a video game that makes use of the kits to produce virtual currency that players may use to pay Cube operators for their labor.

Di Iorio thinks that one of the main problems facing the crypto sector today is the dilemma of “centralized decentralization.” As a result, he thinks that more people ought to have the ability to deploy their own gear.

OneCoin Co-founder Pleads Guilty, Faces Up to 60 Years in Prison.