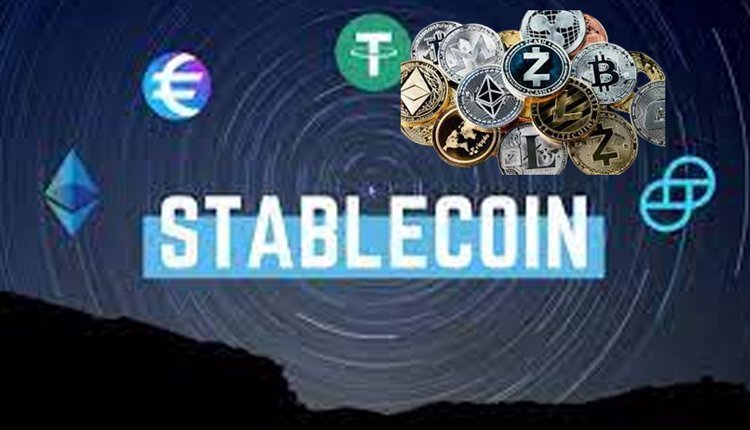 Difference between Stablecoin and Altcoin

The rising popularity of digital assets is undeniable. However, with an increased number of options, there is more confusion among the investors. One such confusion is the difference between Stablecoin and Altcoin. Let’s learn the differences between the two:

Altcoins or Alternate to Bitcoin refers to cryptocurrencies that are not Bitcoin, including Dogecoin (DOGE), Ethereum (ETC), and Litecoin (LTC). Most of the major cryptocurrencies in the market are modified versions of the original source code of bitcoin. This is a fresh concept that has been gaining popularity amongst buyers. By including features like smart contracts in the appendix, Altcoins have managed to separate themselves from bitcoins.

The main difference between altcoins and stablecoins is that the latter doesn’t have a value rise because of their ties to the fund budget. With altcoins, you are more likely to experience a fluctuating value increase. Remember that all stablecoins are altcoins but not all altcoins are stablecoins.

Can Blockchain technology disrupt the oil and gas industry?

Robinhood is putting its crypto wallet and crypto transfer functionality to the test.