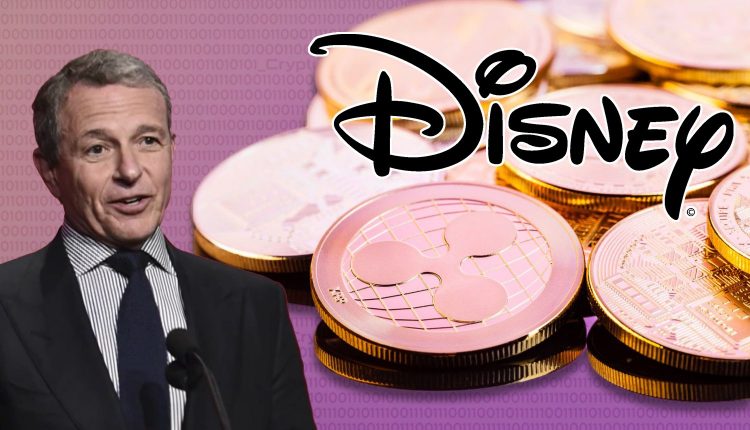 Supporter of the metaverse Bob Iger has abruptly announced his return to his prior role as Disney’s CEO, taking over from the outgoing CEO Bob Chapek.

Iger gained notoriety in the cryptocurrency realm after joining Genies, a platform for digital avatars that makes use of Dapper Labs’ Flow blockchain. He is most known for his 15 years as the CEO of the worldwide entertainment conglomerate.

Iger proclaimed at the time, “Thrilled to be joining the Genies Board of Directors to help Akash Nigam and company empower humans to create the mobile apps of Web3: avatar ecosystems.

When Disney filed for a metaverse-related patent on December 28, Iger was still employed there as an executive and board chairman. In accordance with the patent application, the “virtual-world simulator in a real-world venue” would let guests of Disney theme parks use their mobile devices to create and project customized 3D effects onto nearby physical places, such as walls and other objects.

Disney, however, stated at the time that it had “no current intentions” to use the “virtual-world simulator” patent, and the business has not yet made any product announcements involving the patent.

Iger has only agreed to serve as Disney’s CEO for the upcoming two years, thus the Hollywood Reporter claims that his return will only be brief.In his new role as CEO, Iger would supposedly work with the board to determine the company’s strategic future while also attempting to groom a successor.

Disney has kept working throughout the year on initiatives involving the metaverse, non-fungible tokens (NFTs), and blockchain in his absence. In order to work on transactions including NFTs, the metaverse, blockchain, and decentralized finance, Disney began employing a principal counsel in September (DeFi).

Looking for someone specifically to “complete product life cycle legal counsel and support for global NFT products” and make sure they abide by all applicable United States laws and regulations.