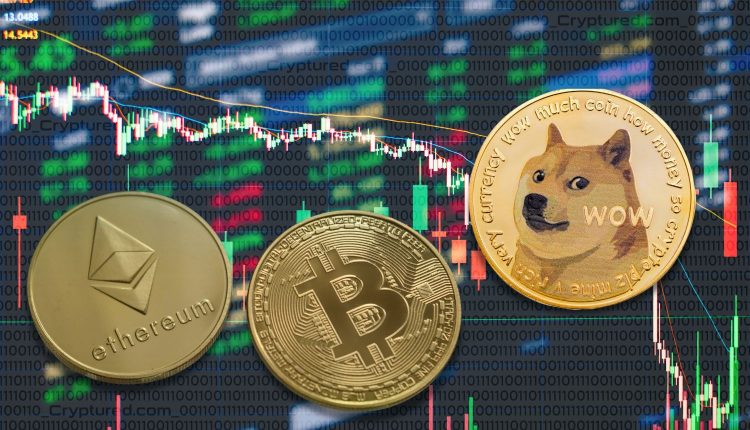 Dogecoin is leading the broader crypto market with the most gains. The popular meme coin has been up by 4.24% in the last 24 hours compared to Bitcoin and Ethereum, the top two cryptocurrencies which have been down 0.12% and 0.01% respectively. The crypto market cap slipped to a late afternoon low of $756.38 billion and rose to a high of $776.40 billion after finding late support.

DOGE, at the time of writing this article, was trading at $0.07762. The uptrend is attributed to the listing of Dogecoin on Bitstamp. The meme coin is moving toward the crucial $0.08 level which had touched on November 23. It then rose to the high of $0.10 on December 5 before tumbling again. The fall was because of billionaire Elon Musk asking his followers on Twitter whether he should step down from his role at the micro-blogging platform. The Twitter poll saw the hopes of DOGE enthusiasts dashed about the meme coin being designated the title of Twitter’s official cryptocurrency.

Musk registered Twitter as a payments business after acquiring it for $44 billion. This got rumor mills rumbling that there would be some form of cryptocurrency payment for the social media platform. But it only remained speculation.

Polygon Made Big Strides To Onboard Big Brands and Masses.