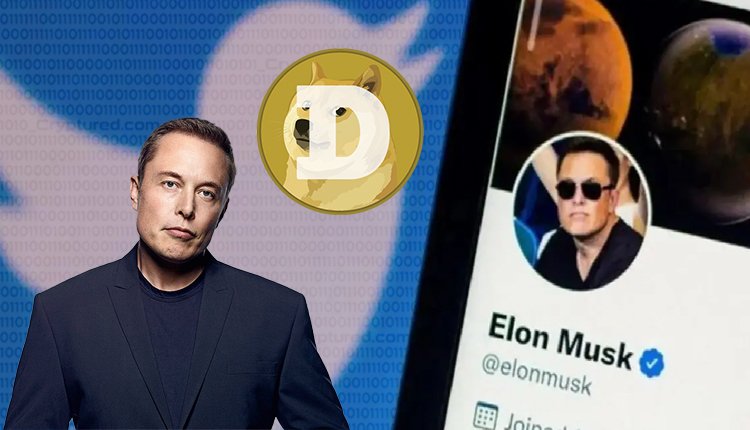 With all the hype around Elon Musk’s offer to buy Twitter for more than $43 billion, Dogecoin co-founder Jackson Palmer is unimpressed. Musk wants to go from being the social media platform’s largest individual shareholder to a would-be owner. The Tesla CEO says Twitter needs to be transformed into a private company to build trust with its users.

Palmer tweeted that it takes some pretty impressive mental gymnastics to associate any type of “freedom” with the richest man in the world initiating a “hostile takeover”. He believes Musk is “forcing” one of the largest public social media platforms private.

The world’s most popular meme coin found a vocal cheerleader in Elon Musk in 2019. His tweets sent Dogecoin’s price skyrocketing several times and helped it gain more enthusiasts. In May 2021, Dogecoin hit an all-time high of $0.73 when Elon Musk hosted Saturday Night Live.

For some, it may come as a surprise that Palmer is against Musk buying Twitter after all he has done to pump the price and popularity of Dogecoin. Not forgetting that even SpaceX is accepting Dogecoin payment for the DOGE-1 Mission to the Moon. But then Palmer has been a noted critic of cryptocurrency and its followers. In July 2021, he highlighted that cryptocurrency is inherently right-wing, hyper-capitalistic technology built primarily to expand the wealth of its proponents through tax avoidance, diminished regulatory oversight, and artificially enforced scarcity.

The Dogecoin co-founder believes the crypto market is controlled by a “powerful cartel of wealthy figures”. Digital asset makes funneling profit to those at the top more efficient.