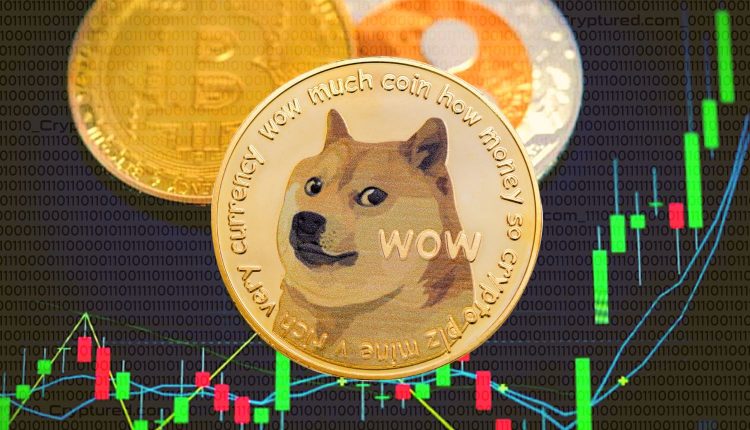 Dogecoin has performed better than most of the top assets on the crypto market amid a severe downturn in 2022. The meme coin is the third-best performer in the top 10. DOGE dropped around 58% of its value, beaten only by Ripple’s XRP and BNB which declined 57.2% and 53% respectively.

Bitcoin, Ether, Cardano, and Polygon, as per data from Crypto Bubbles, have shed more over the past 12 months – 65.1%, 67.8, 80.9 and 68.8% respectively. Dogecoin has done well and created a niche for itself among popular altcoins such as Polkadot, Uniswap, Solana, and Avalanche.

According to IntotheBlock, around 54% of DOGE holders are in the green at the current price of $0.07, 3% are breaking even and 43% are in the red. IntotheBlock identified the average cost of DOGE purchases in its tracked wallets and compared it to the current price of the given asset. Data highlights that 46% of BTC holders and 47% of ETH holders are in the green. This again spotlights Dogecoin performing well despite volatility. There is nothing to attribute the meme coin’s performance to – no project in the pipeline. There were rumors that Dogecoin could one day be integrated with Elon Musk’s Twitter but it was just mere speculation.

At the time of writing this article, DOGE was down nearly 6% in the last 24 hours and changing hands at $0.070. On CoinMarketCap, DOGE is ranked #8.