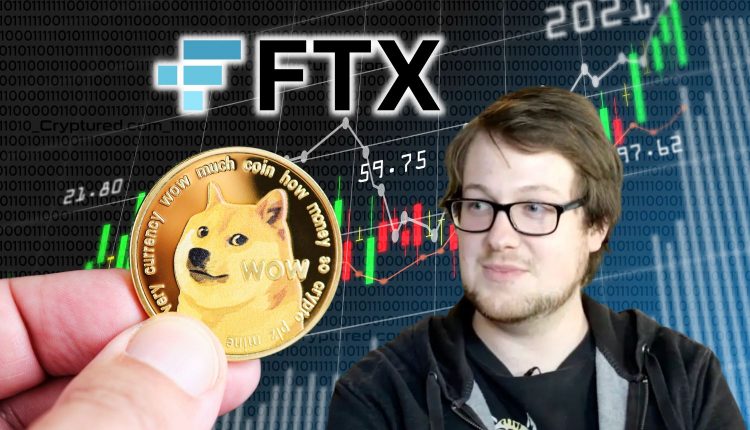 Billy Markus, the founder of the popular meme coin Dogecoin, has warned against rescuing the now-bankrupt FTX. He believes this could give Sam Bankman-Fried the chance to “commit enormous fraud” again.

Markus’s warning follows a tweet by Bankman-Fried which highlighted his plan to raise liquidity and restart normal operations. Markus doesn’t think people should be given a second chance to commit enormous, massive fraud. He said everyone now knows what they really are.

Bankman-Fried has been trying to reach out to potential investors in an effort to raise $8 billion to facilitate liquidity. But the global crypto industry has been beaten twice in one year and companies have learned a painful lesson. Brad Sherman, a member of the House Financial Services Committee, described FTX’s collapse as a dramatic demonstration of both the inherent risks of digital assets and the critical weaknesses in the industry.

FTX’s contagion has spread to other firms, with the latest being Genesis Global Trading which has now suspended new loan originations and redemptions. Its spot and derivatives trading and custody businesses are operational. Gemini is working with Genesis to assist customers to get their funds from the Earn program.

Sam Bankman-Fried’s FTX filed for Chapter 11 bankruptcy protection in the United States last week. He also stepped down as the company’s CEO. The popular crypto exchange went from a $32 billion valuation to $0.

BNB Plunges By Over 5% Amid FTX’s Bankruptcy Proceedings.