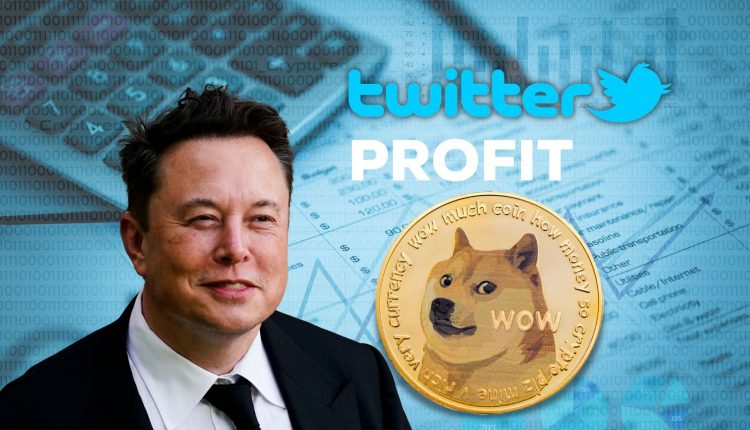 Following Elon Musk’s acquisition of Twitter, 62% of Dogecoin investors are basking in profit as the rumor mill rumbles that the deal will be positive for the meme coin. Dogecoin is up 95.39% in the last seven days, but down by 13.27% in the last 24 hours.

According to data from IntoTheBlock, about 62% of DOGE holders are “Making Money at Current Price”, beating Bitcoin and Ethereum hodlers at 54% and 57%, respectively. Dogecoin’s price action, since the start of the week, has traded in a strong rally. It has rapidly moved as high as the $0.084 mark after a clear break above $0.061 – its previous consolidation area resistance. The meme coin reached a slightly higher high on Friday into another consolidation above the previous high.

Analysts regard Dogecoin’s trend reversal to be a sustainable one. The coin is likely to continue the uptrend after finding strong support between $0.0772 and $0.0792 levels. DOGE price gained nearly 50% over the past 30 days. The uptrend can also be attributed to Dogechain’s announcement of its future roadmap and the accumulation of Dogecoin by large wallet investors. Just ahead of the massive price rally, whales scooped up large volumes of Dogecoin, and began profit-taking after crossing the $0.0792 level. Data shows that large wallet investors transferred 400 million DOGE tokens to Binance.

Dogechain – the layer-2 scaling solution for the meme coin – fuelled the token’s surge as the 10th largest cryptocurrency by market capitalization, and Dogecoin has initiated the voting process on its coin burn.

Solana Could Become Sidechain Of The Cardano Network: Charles Hoskinson

More Failures Like FTX Likely in the Future: Founder of Galaxy Digital.