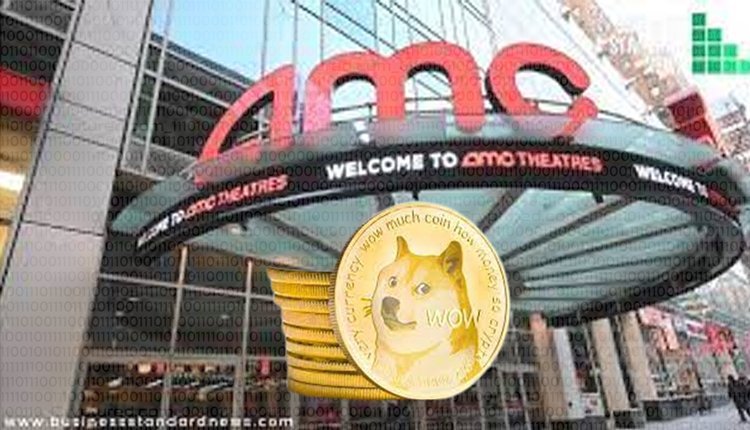 Dogecoin is being considered by AMC with other cryptocurrencies.

The American movie theater chain AMC will soon allow customers to purchase tickets using Dogecoin (DOGE). This comes a week after AMC announced it would accept Bitcoin (BTC) as payment.

AMC plans to include payment options with more cryptocurrencies like Ethereum, Bitcoin Cash and many Litecoins. To promote these digital assets, AMC may also offer concessions.

Dogecoin supporters have been after AMC to accept Dogecoin as payment. The company headed to Twitter to seek public opinion regarding the matter.

On September 21, AMC CEO Adam Aron posted a poll on Twitter. In the poll, Aron asked his 171,000 followers whether AMC should accept payment in Bitcoins. Out of a total of 117,026 votes, nearly 70% of people were in favor of Dogecoin payments. Meanwhile, 15% of voters believe that any investment in Dogecoin is a waste of time and effort. Around 8% voters support Bitcoin, but they personally may not use it.

The Origin of AMC’s Crypto Ambitions

In an early August investor call, AMC had announced its plan to accept digital coins. This is a part of a larger digital payment revamping by AMC, which will include conventional options like Google Pay and Apple Pay.

The movie theater company has not announced an official release date. But the CEO of AMC, Adam Aron, has promised that users would be able to purchase tickets using cryptocurrencies by the end of this year.

AMC gained a lot of social media publicity as a meme stock, alongside companies like Gamestop. Currently, AMC runs the largest theater chain in the world, spread across 1000 venues with over 11,000 movie screens.

Are Neobanks the future of banking?