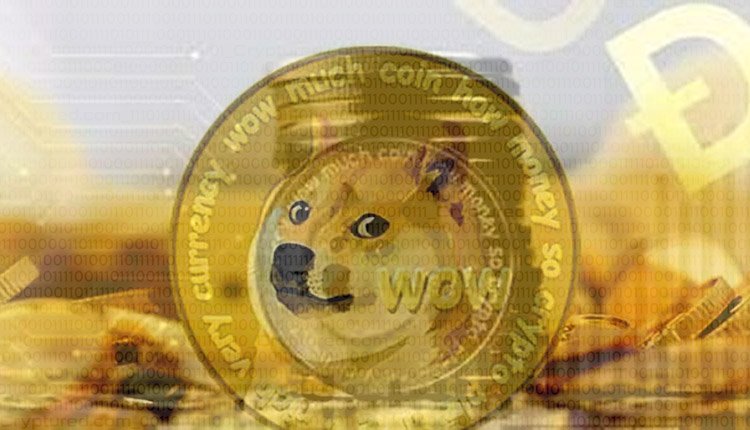 Dogecoin, a cryptocurrency founded on a meme, has successfully continued to gain popularity. It comes at a time when Tesla CEO and billionaire Elon Musk and rapper Snoop Dogg exchanged a frenzy of Twitter posts over the weekend, propelling the price of Dogecoin up. Dogecoin jumped 31% to a new peak of $0.083745 on Monday as a result of the sequence of tweets. Dogecoin has become one of the top ten cryptocurrencies in terms of market capitalization.

Dogecoin can be called a joke coin in every sense of the word. The currency was first manufactured in 2013 by Billy Marcus, a co-creator of Dogecoin. He boasted to CNBC that the coin was developed in less than two hours. When IBM software engineering Billy Markus and Adobe computer programmer Jackson Palmer successfully integrated two of 2013’s biggest trends, Bitcoin and doge, they did not even know each other. As a consequence of their joint efforts, the ‘Dogecoin’ was born. Dogecoin was a digital coin that people began using almost immediately after it was published, much to the amazement of the two developers. In the maiden month of operation, dogecoin’s website received over one million unique visits.

Dogecoin’s value rose approximately 300 percent in less than 3 days on December 19, 2013. Millions of Dogecoins were looted following a cyberattack on the digital wallet service Dogewallet on December 25, 2013, marking the first large heist of the coin. Dogecoin’s transaction volume momentarily eclipsed that of Bitcoins and all other virtual currency together in January 2014. Jackson Palmer, one of the company’s co-founders, departed the cryptocurrency world in 2015 and has no intention of returning. On May 9, 2021, SpaceX declared a Dogecoin-funded rideshare journey to the Moon, making it the first cryptocurrency-funded spaceflight. Despite the latest fluctuations in prices, the dogecoin team is positive about their future success.