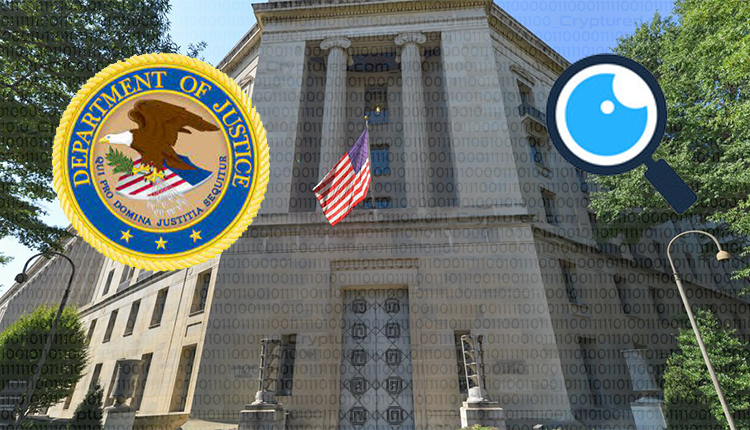 The job of the director would be to lead a team of prosecutors specializing in cryptocurrency. Since authorities in the United States are taking steps to put stricter regulations in place, the National Cryptocurrency Enforcement Team will play a major role in the process. The illegal use of cryptocurrency is a pervasive problem across crypto spaces. The newly formed team’s primary aim is to curb illegal activities surrounding cryptocurrencies.

Whoever is appointed as the director of the National Cryptucrecny Enforcement Team will draw a salary of anywhere between $144,128 and $172,500. The team will work in close cooperation with United States Attorney’s Offices and other governmental agencies at both state and local levels.

The two main agencies to work in tandem with the newly formed National Cryptocurrency Enforcement Team are the Financial Crimes Enforcement Network (FinCEN) and the U.S. Securities and Exchange Commission (SEC). They will also work closely with private enterprises offering crypto solutions.

The announcement for the formation of such a team was announced last Wednesday by U.S. Deputy Attorney General Lisa Monaco. Once the team is up and running, it will play an important role in halting crypto-related crimes in the United States.